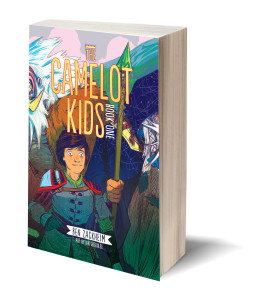 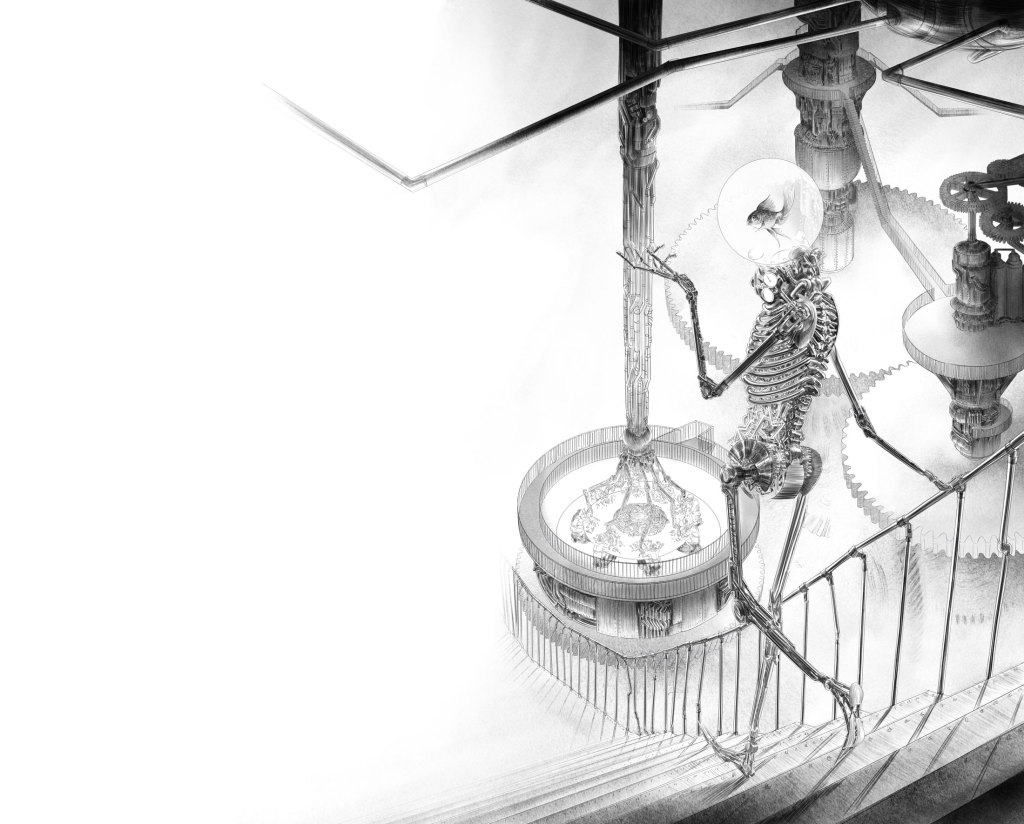 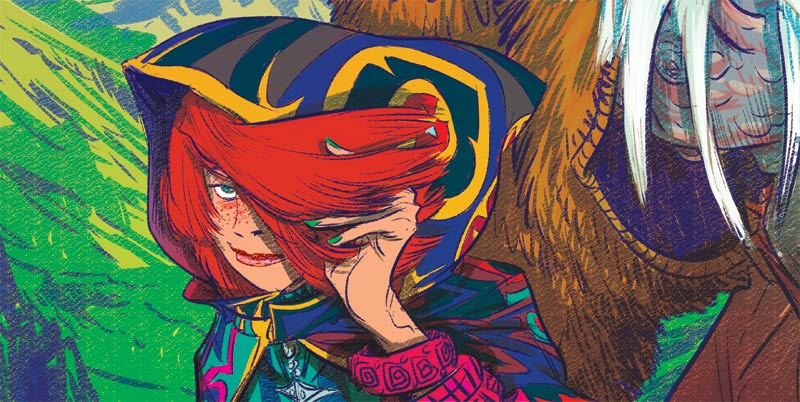 Presenting the team behind The Camelot Kids!

I am so pleased to announce the team behind my new Fantasy book series, The Camelot Kids. The ebook series will arrive on Amazon this August!

When I started writing the story years ago I’d hoped to gather an Ace team of illustrators to flesh out my world. 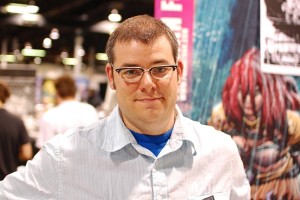 Nathan Fox is our Art Director and cover artist for the series. You’ve probably seen Nathan’s work in Rolling Stone, Wired, The New Yorker or a multitude of Marvel/DC/Image/Dark Horse comics. Let’s just say that having Nathan Fox on your team is like having a Hulk.

Here are some recent illustrations. 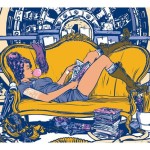 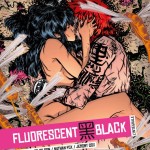 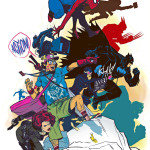 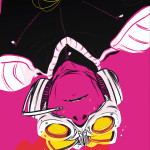 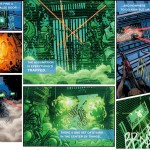 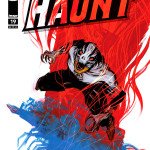 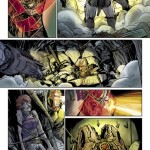 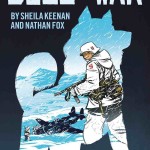 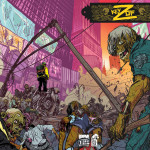 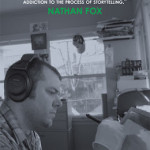 So yeah. It’s good to have Nathan Fox on board The Camelot Kids…

And then…Ian Greenlee. Ian Greenlee is an up and comer if I’ve ever seen one. You have never seen work like his. Click on this link, and you’ll see what I mean:

Ian’s work on The Camelot Kids is blowing everyone away. He’s doing the book’s interiors. I can’t wait to roll out the character studies and sketches he’s done so far. I’ll keep showing off peeks here and there, so keep on coming back. 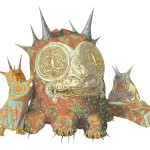 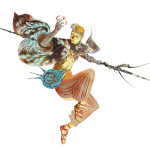 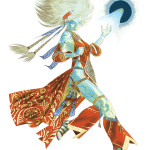 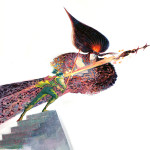 I can’t take it anymore. Just go to his site. Amazing. And wait until you see what he’s doing with The Camelot Kids! I’ll be rolling out peeks at his work in the coming weeks.

Get your first peek at The Camelot Kids here! First up is Simon Sharp!

Wrapping it all up into a package that will astonish is Raymond Buetens of Slub Design. Ray is an old friend who also happens to have an impeccable eye for book design.

When the softcover comes out, it will be packed with surprises around every chapter. This guy knows how to have fun with a book. Seriously. On the marketing front is Jeff Rutherford. Jeff works on the deadly-sharp cutting-edge of online marketing. He’s come up with some ideas that are going to get The Camelot Kids in front of every eyeball looking for something, ANYTHING Camelot.

Off we go! The Camelot Kids series will be released in four ebooks from August to November. Then, in December you’ll be able to buy the full book as a softcover or ebook boxed set. 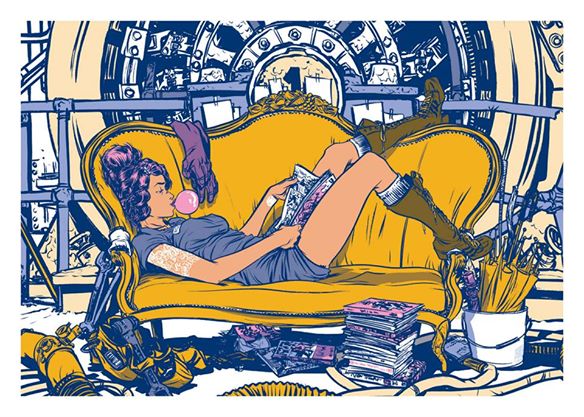 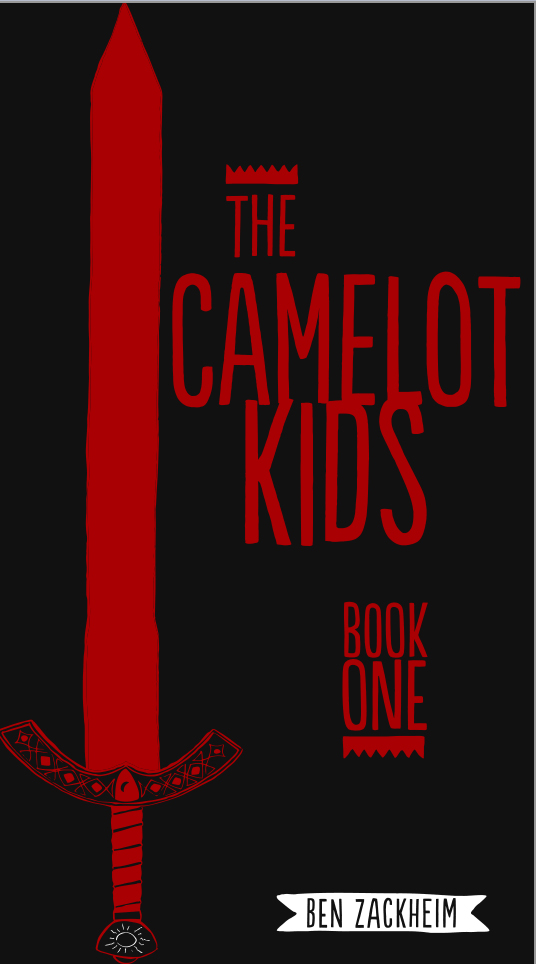