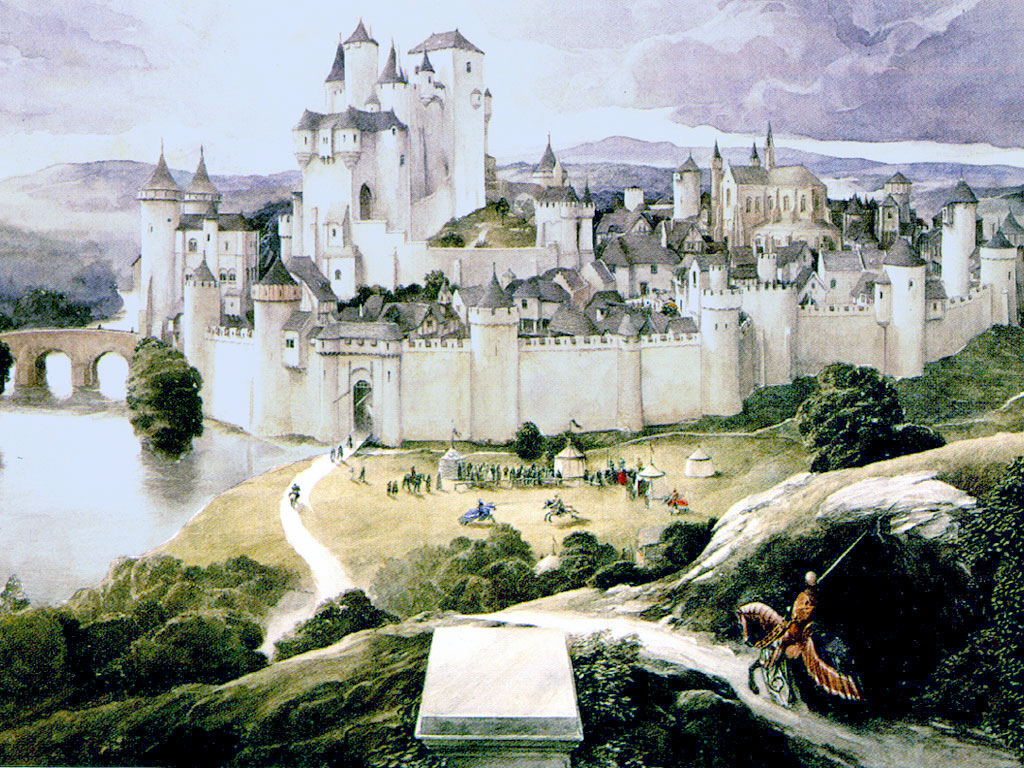 My best answer is that all archetypes seep in. They’re in images we see every day. Their morals come up for air in the small deeds we do for and against others. They are us. And we are them.

So, upon realizing my love of characters whom I sensed, but did not know very well, I began work on The Camelot Kids.

Almost from the blank page number one, I noticed something odd.

It usually takes a while for me to flesh out my plot and characters. Weeks, months. But within days, I’d settled on writing a modern tale where a number of young teens are told that they’re descendants of Arthur and the Knights of the Round Table. Merlin needs their help to save New Camelot from destruction.

From the first tap of a keyboard key, the boys and girls in my new story came alive. They were sweet, petty, funny, confused, and searching for chances to connect with each other in meaningful ways.

And they were chivalrous. Naturally so. Humanly so. In other words, they were chivalrous at times. Usually unpredictable times. Let’s be clear on what chivalry is. Technically, chivalry is the act of defending those who cannot defend themselves. That’s a simplification, but I’m going with it, and you can’t stop me.

In hindsight, I understand that something in the core of the mythology was drawing my own sense of chivalry out of me and injecting these complex, flawed characters with a sense of doing the right thing, no matter the cost — even while they may, simultaneously, be doing something tremendously self destructive. Sure, the complex moments of bravery, stubbornness and kindness were emerging in a mystery/action/adventure yarn that I was determined to make entertaining. But within the mask of story was a seed of humanity that I’d never considered deeply for my protagonists before.

An old man keeps secrets so that the young can find the answers in themselves.

In each case, the powerless benefited from the one with an advantage. Even those who lived a life rife with heartache and hard knocks emerged chivalrous.

The dynamic of wanting to connect with people is the same dynamic that makes us risk everything to save them. Our connection to each other, simply because we’re human, has costs as well as payoffs. For our humanity, we get friendship, love and support as a payoff. But does that mean that heartbreak, pain and rejection are the cost?

No. That was my revelation as I wrote the first draft of The Camelot Kids.

The cost of this human experience, the cost of loving and hating, is chivalry. The cost is the illogic of sacrificing everything for someone who will not help you live long, get rich or be happy. The cost is a sense of helping someone who you may or may not despise. In each of us is a powerful set of contradictory forces that makes us willing to give everything for those who give us love, and for those who don’t. Being loved, supported, hated, ignored creates an astonishing power to do the right thing for anyone, regardless of who it is.

While it may be the right thing to do, it could easily take your life away for those whom you have no connection to. And yet you made the sacrifice because there is a connection.

For me, this revelation does something profound to my sense of modern life. Don’t we live in an insulated bubble? I’ve assumed that most of us reach a certain age of reason where we construct a world with as much love as possible, and avoid the most pain. It takes a while, but it seems to me to be a standard human thing to do. To the degree that we have control over our surroundings, don’t the vast majority expend a tremendous amount of energy on building comfort and avoiding discomfort?

While I still think the answer to these questions is yes, I also think we have a Trojan horse of bravery, duty, kindness and chivalry in us. It rolled into our gut at around the same time we looked at another human and realized we wanted to keep them close forever.

Taking this idea further; our disillusionment with the Arthur lore is indicative of our disconnect with our chivalry.

Okay. When was the last time we felt connected to the second most famous myth of our time? We get chance after chance in the Merlin or Camelot TV shows, the recent King Arthur movie — but they don’t resonate outside a small group of fans. It’s not because the efforts suck, necessarily. It’s that they’re stale. They’re based on one classic interpretation of Camelot or another. The heroes don’t need to tell the same thousand year story again. The heroes need to be among us. More importantly, they need to be chivalrous among us.

So for all my humility and fear in tackling the lauded lore, my goal with my new book, The Camelot Kids, is to give the world a peek into Arthur in our time. I want to make Camelot fun again. And I want to do it in a way that’s respectful of the tales’ whimsy, boldness and deep conviction that to do right for others is to do right for yourself. After all, the more in touch we are with our inner Camelot, our sense of chivalry, the better off the world will be. 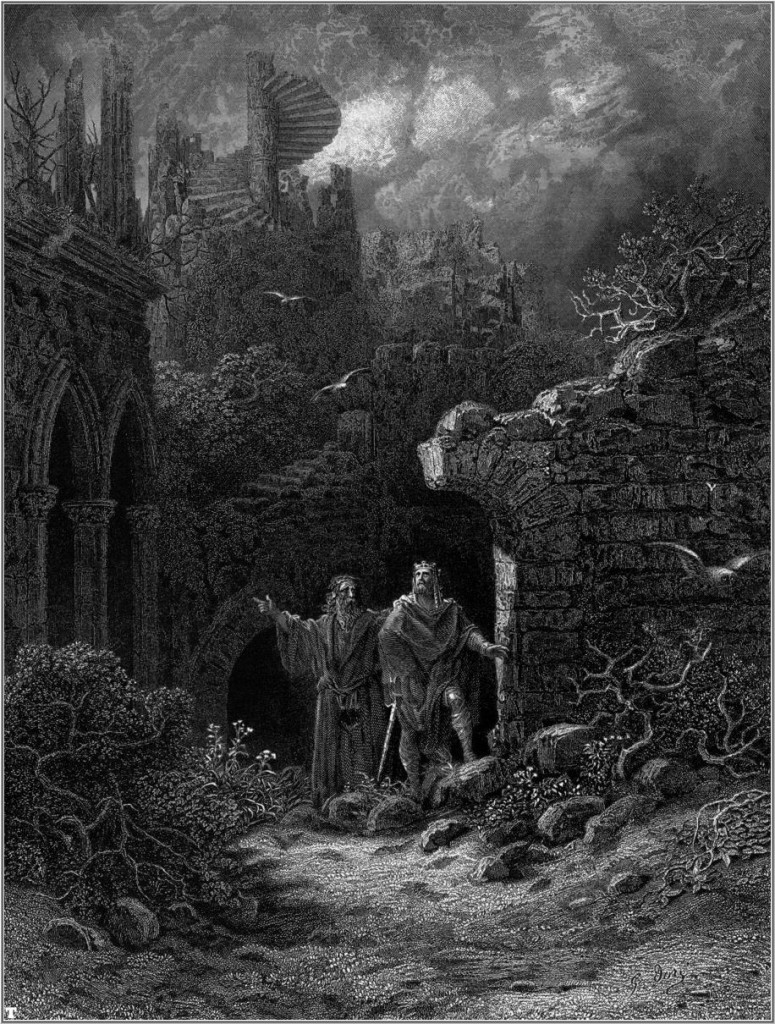