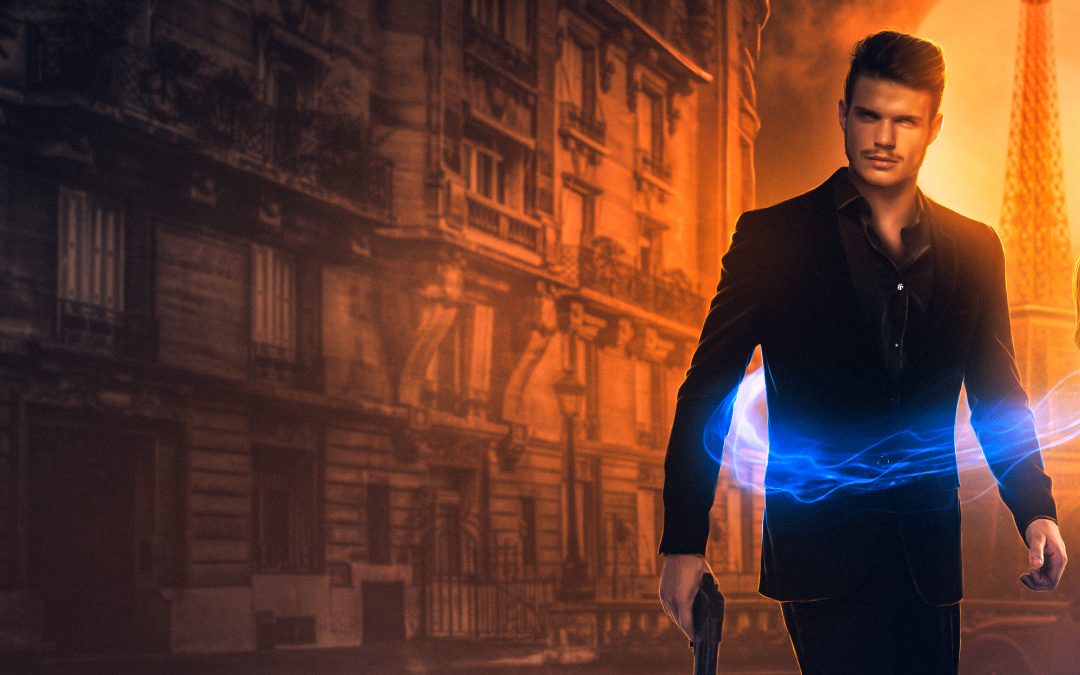 Amazon has a cool feature that lets you read the first few chapters of RELIC: BLADE right here on the site. If you like what you see, click on the ‘BUY ON AMAZON’ link below the book. To start, click on the “FREE PREVIEW” link and you can start reading on this page. Just tap the right/left arrows to move between pages. 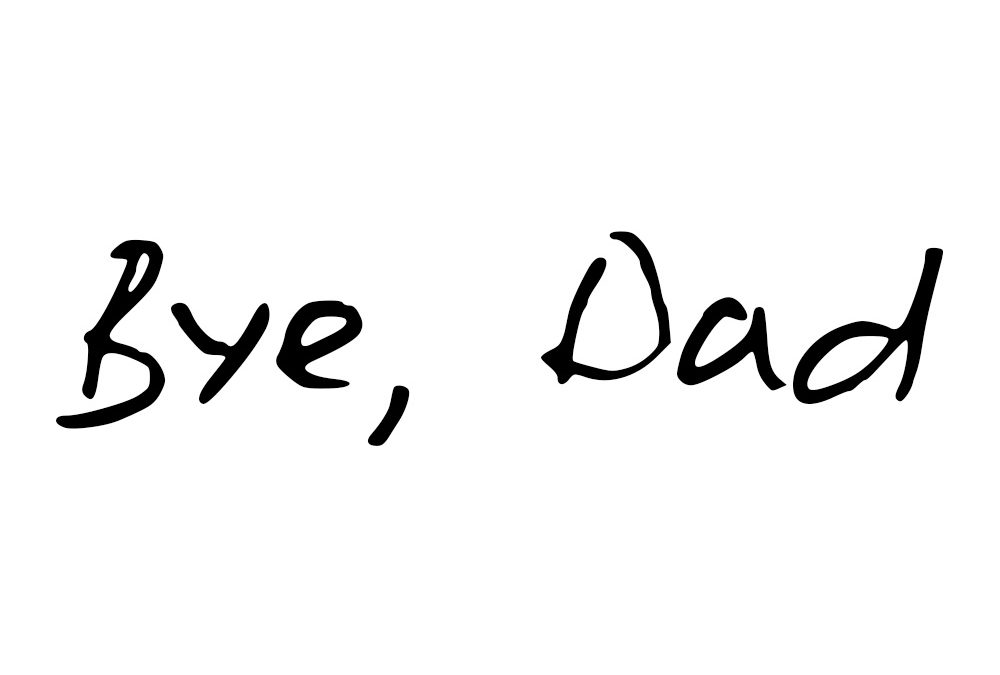 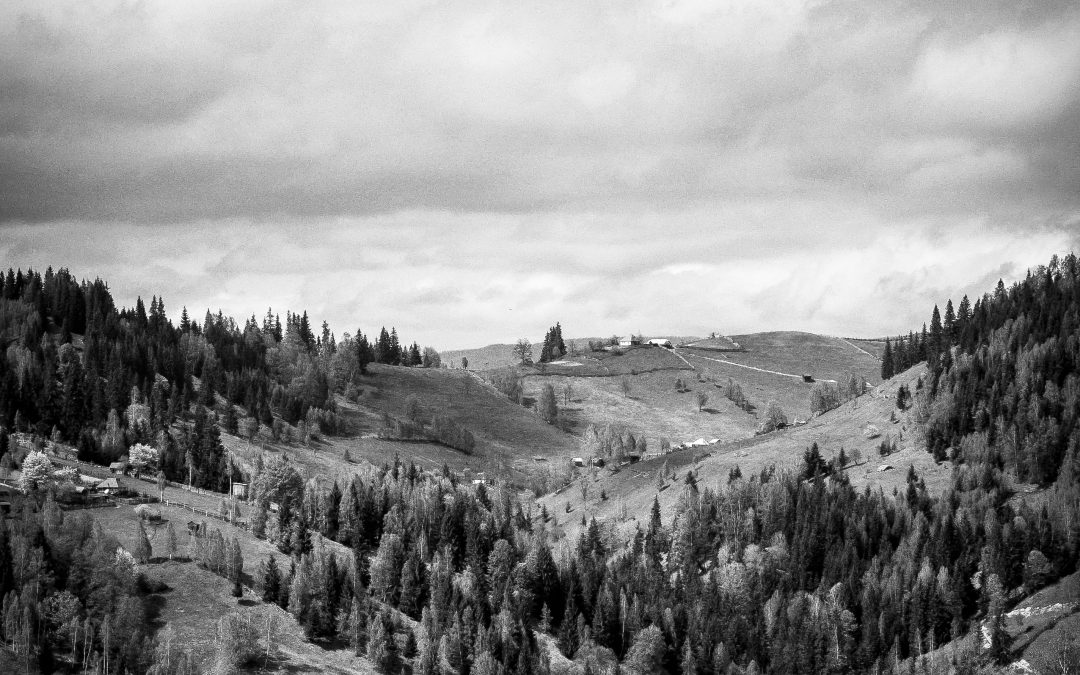 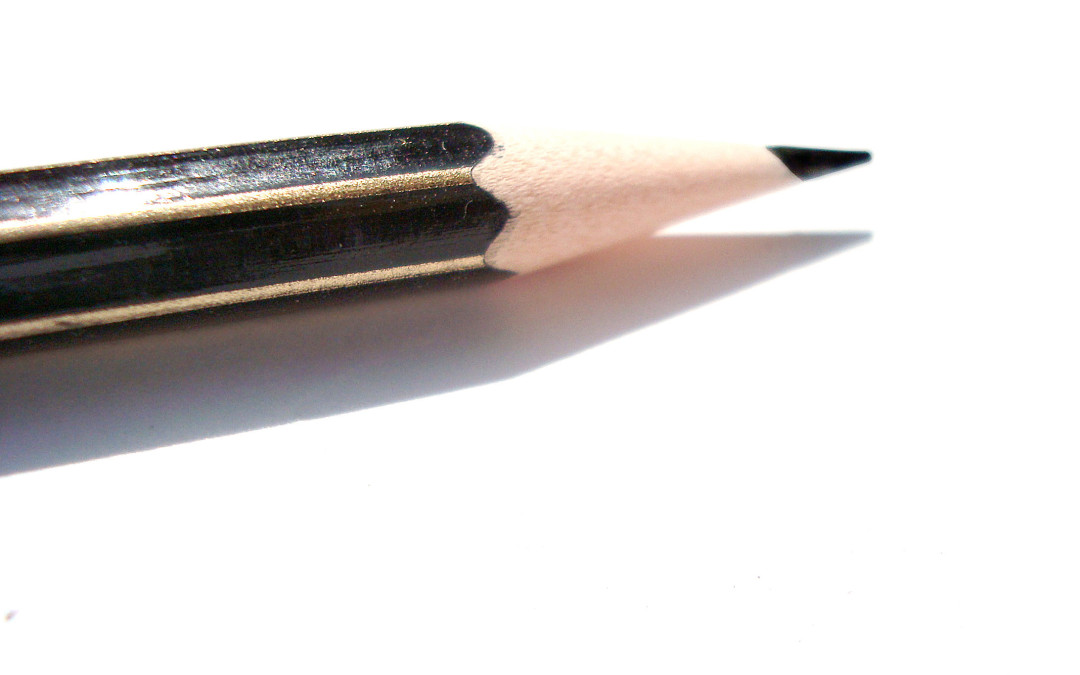 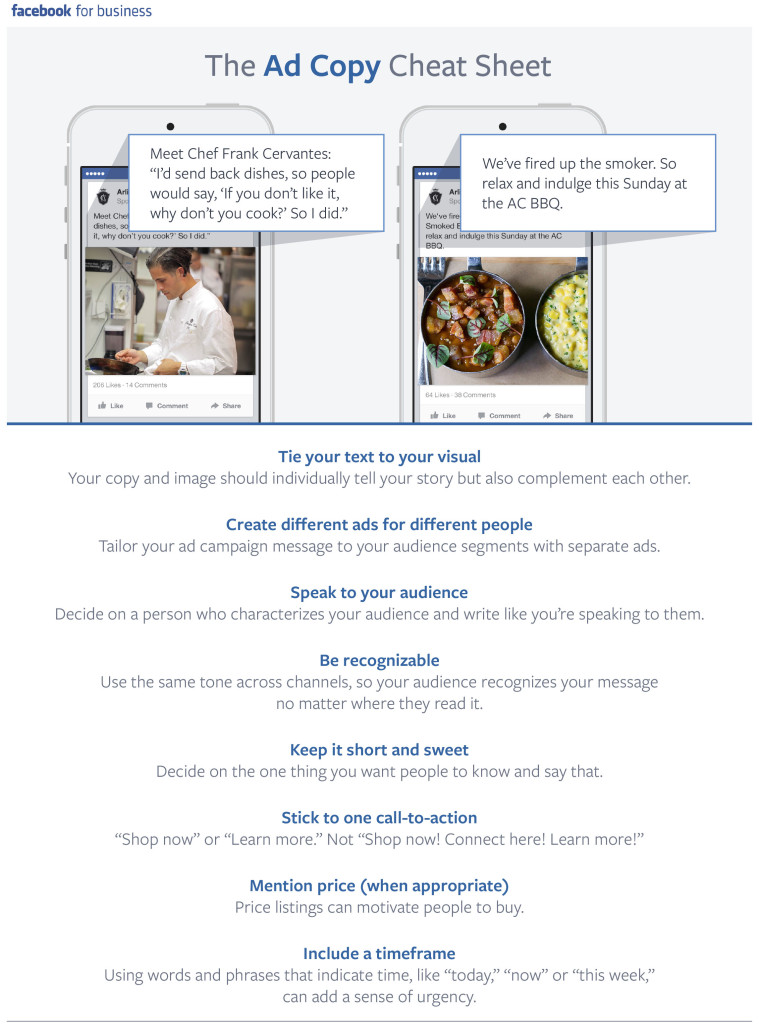