How to write about King Arthur, Excalibur, Merlin and Camelot. First, wear armor. 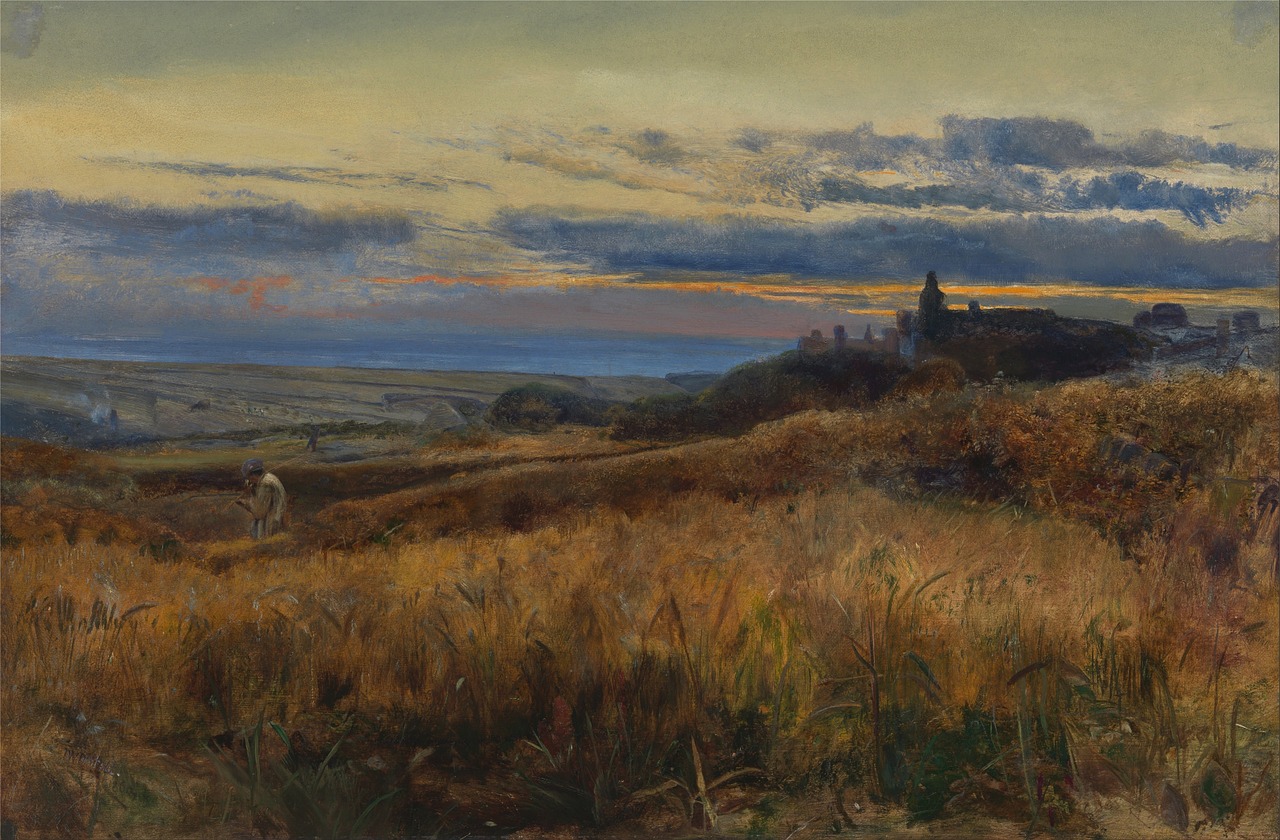 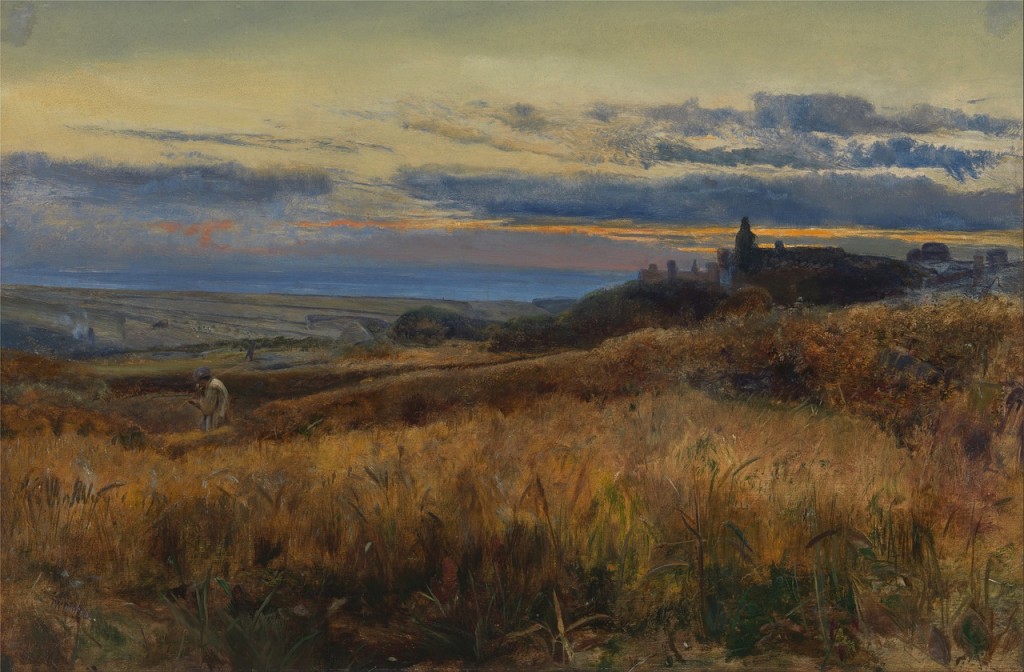 When I first had the idea for The Camelot Kids, my upcoming book, it was about a summer camp run by Merlin. Cool idea, maybe, but too similar to some stories I was reading at the time. I abandoned the project before it got started.

But my brain snagged on the Camelot myth. Knights, dragons, wizards, adventure, love, betrayal; this is the stuff we scarf up like Reese’s Peanut Butter Cups these days. And it’s attributable, or at least natural, to King Arthur in one way or another. Camelot and King Arthur are the vehicle in which fantasy has been carried through time, to our time.

If you ask people to tell the story of Camelot, well, that could mean a bunch of things.

The quest for the Holy Grail!

The forbidden, dangerous love affair between Queen Guinivere and the knight Lancelot!

Arthur pulling the sword from the stone!

Whichever tale you associate with the Camelot myth, it’s in your noggin somewhere, and it’s a good bet that your impression is somewhere between “meh” and “it’s a little dated, isn’t it?”

Isn’t that odd? One of the oldest fantasies to survive the ages, actually leaves many fantasy fans cold!

As I dug into the story I found something even odder. Camelot felt like a cardboard cutout of fantasy. It felt like a silly 50s Disney film with pointy towers and pointy flags and fair ladies with pointy hats. Everyone wore white or gleaming armor in my mind’s eye. Fair maidens batted their eyelashes. And knights? They jousted, or something. Blech. Maybe Camelot wasn’t for me after all.

In the end, after suffering through many brainstorming sessions, I figured out how Camelot would be relevant to me again. It wasn’t easy. In fact, it took Alice in Wonderland, Narnia, Harry Potter and, most importantly, the horrible 80s film, He-Man and the Masters of the Universe to give me my eureka moment.

I’ll explain in my next post. Part two is How to write about King Arthur, Camelot, Excalibur and Merlin. Make it count.