How to write about King Arthur, Camelot, Excalibur and Merlin. Make it count. 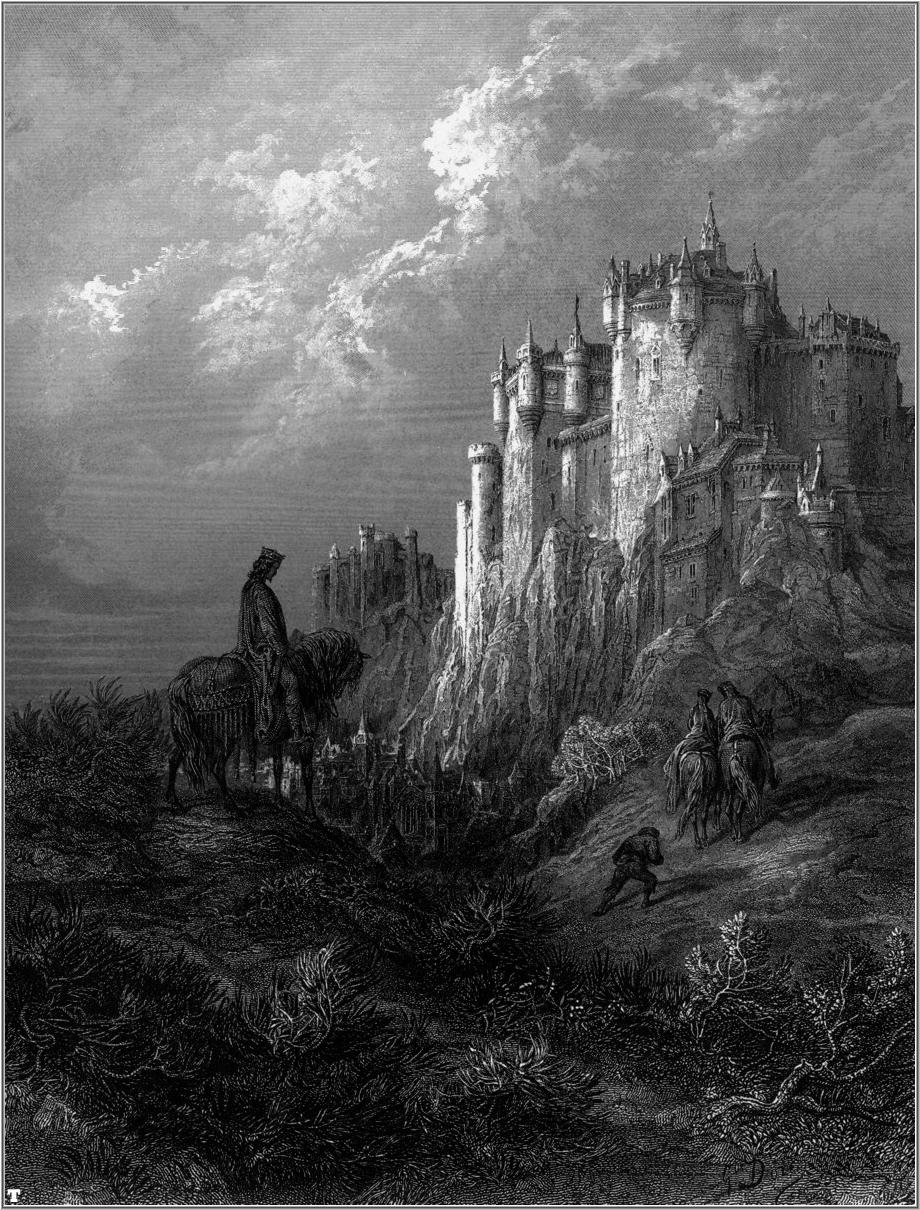 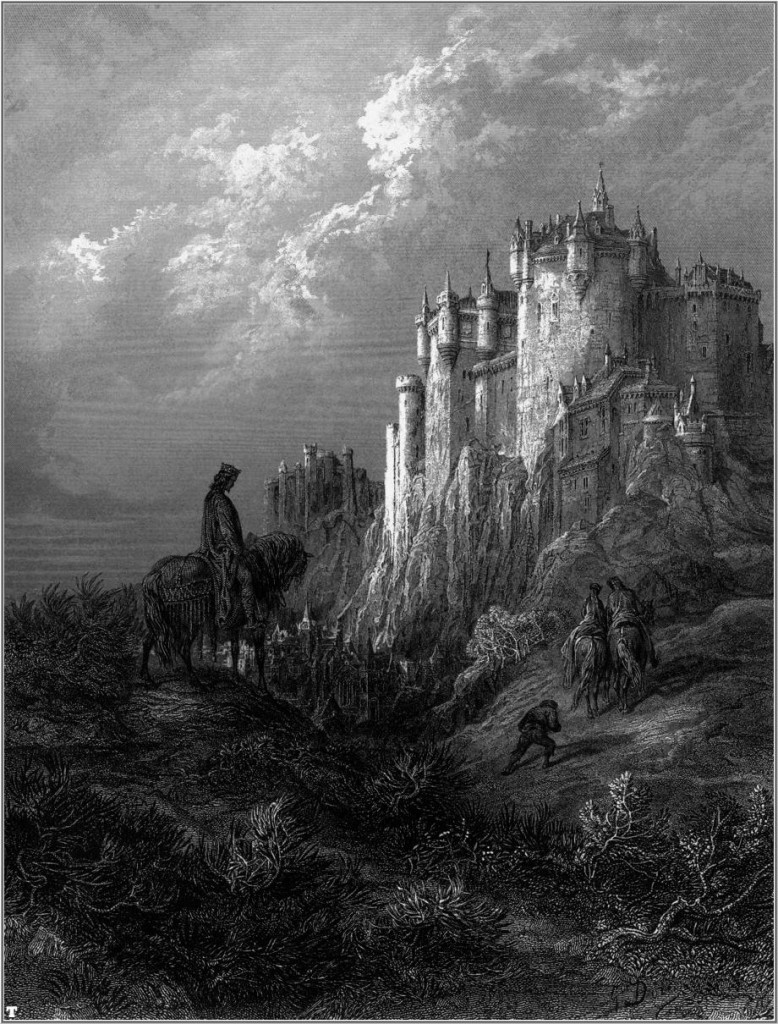 The world sucked for a kid growing up in 70s and 80s America. And it was hard to ignore the suckage, which ranged from the Iran Hostage Crisis to Iran Contra to Max Headroom.

Luckily, fantasy worlds were pumped up on steroids and better than ever! Star Wars, comics, and any Atari game or Tor book were crucial to my sanity. Taking a look around at what popular culture has become today, it’s clear that several million others felt the same way.

Back then, I read comics and books that swept me away from wherever I was because wherever I was sucked. With Star Wars or Superman I could escape into a place that had nothing in common with my farty classroom, or the stale mall, or my quiet bedroom. To me, there was no magic here. There was only magic there.

This is one of the reasons why I hated stories where kids from our world stepped into another one. To me, even one child from our reality stepping into a fantastic world would be like a cancer on the story, sucking our insecurities about “otherness” out of us like pus from a wound. Narnia, Wizard of Oz, Alice in Wonderland…they were so quaint with their talking animals and a spritzy, cute sheen. And worst of all, the kids always wanted to go home. Losers. The people in these stories were shallow to me. Their bonds to other characters were like a person to a pet — strong but inhuman. All the “heroes” had one foot out the door, willing to risk everything to see mommy again.

My hatred of the “Looking Glass” type of story was vindicated (in my petty, angry, teenage mind) when the He-Man and the Masters of the Universe movie came out in 1987. Starring Dolph Lundgren and Courtney Cox — need I say more? In the movie, He-Man is trapped in our universe in an adventure to sap the magic out of our world for decades. No, that wasn’t the plot. That’s what the movie actually did. It made your standard TV movie of the week look like The Godfather. To me, this movie was proof that no one knew how to take a normal kid, place him in a another world and tell a good story.

I balanced myself on that told-you-so soapbox for years. It was an argument I had with my film geek college friends in NYU Tisch School. I watched as Hollywood botched fantasy film after fantasy film with nary a lesson learned.

Then Harry Potter came along.

It took Harry Potter to show me that our world and a fantasy world could mix, and be fantastic. The thing about Harry Potter that changed the dynamic for me was emotion. The best fantasy starts with our sense of love, jealousy, revenge, ambition and then places it in a fairy tale. What had been missing for years (for me) was a story that took place in our world but treated us as magic. What author would be daring enough to shed the sarcasm, the cynicism of our times and insist that adventure is right under our noses? Who would find a fantastic way to tell a human story where a school, not a parent, is the ultimate shield from harm? Who would acknowledge our deep desire to be swept into another world and never see this one again? It turned out to be JK Rowling. Brava!

In my previous post, I said the lore of King Arthur is stale. The humanity has been leeched out by centuries of interpretation. Characters have become cardboard caricatures. Camelot has become Disneyland. Chivalry has become trite. In many ways the second most recognizable fairy tale in the western world suffers the same lack of depth that I despise in the other fantasy tales I mentioned before.

This is what I thought. Past tense. Until…

…until you consider the famous characters as normal people trying to make the world a better place, but stumbling on their weaknesses.

That would be cool.

And make them modern people, who we can identify with.

Next, I’ll consider what it is, exactly, about King Arthur and his gang that’s kept him around for over 1000 years. And what it could mean for the world if King Arthur’s cause was our own.

Go to part 3: How to write about King Arthur, Camelot, Excalibur and Merlin. Feel chivalrous.