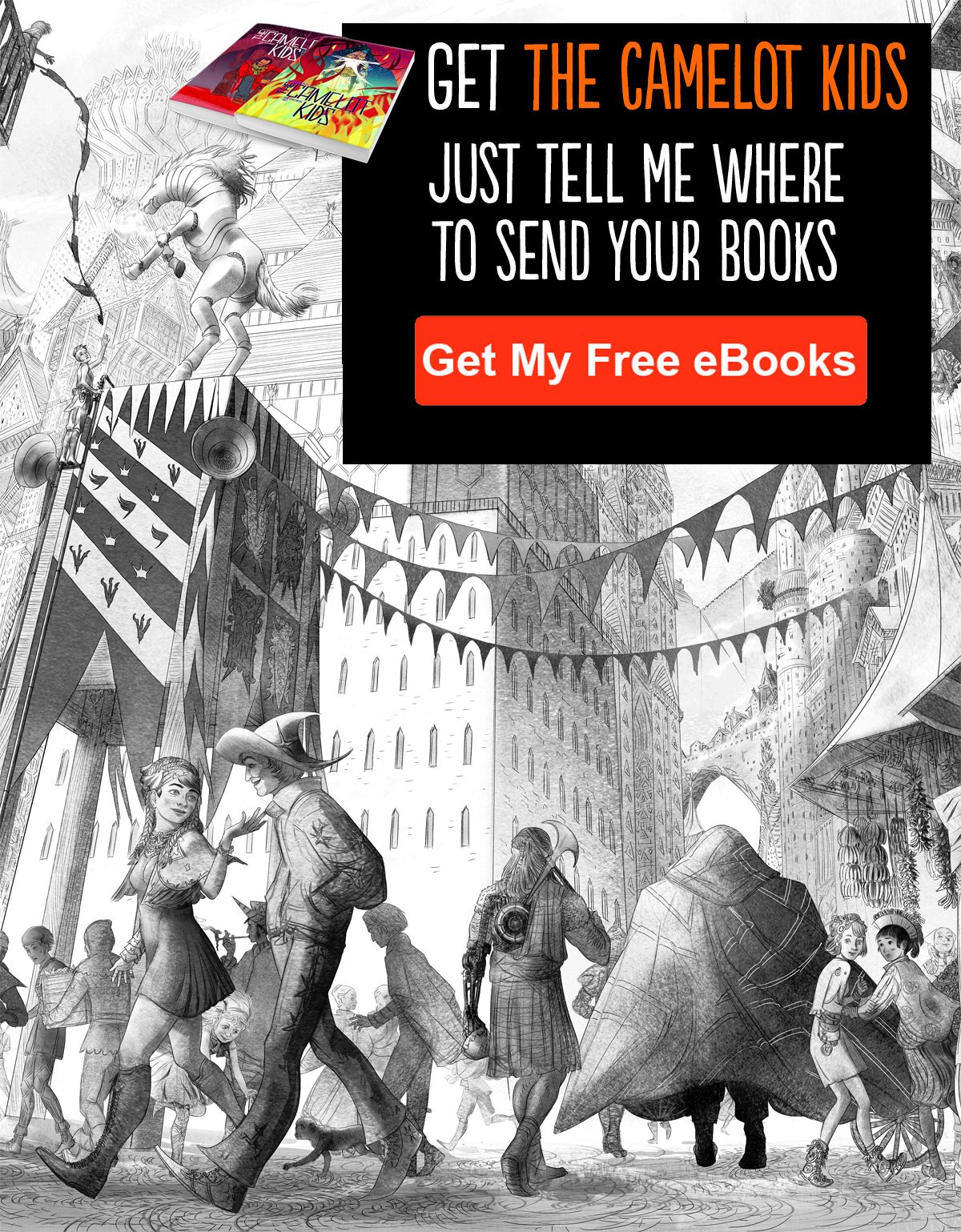 You’ve found the one place where you can snag the first two books in The Camelot Kids series. What is The Camelot Kids? It’s a Fantasy series that follows a young man named Simon Sharp. Simon lost his parents to a plane crash two years ago. Now, it’s his fourteenth birthday and the only gift he wants is a place to belong. Unfortunately, he’s made a lot of bad decisions since the accident. Running away from halfway houses. Lashing out at people who care about him. And, worst of all, doing small jobs for a petty thief. Every payday makes the memory of his parents fade a little more.

He hates his life.

So when a girl in a colorful cloak shows up and tells Simon that he’s in danger and that he’s the heir to Lancelot, King Arthur’s most powerful knight, Simon assumes it’s a joke.

But a drunk troll, a 7 foot man who calls himself Merlin and a hidden castle called New Camelot change his mind.

Now, training as a knight with 149 other descendants of King Arthur’s Knights of the Round Table, Simon finds himself part of a prophecy that promises the salvation of the world.

But only through its destruction.

Join Simon Sharp on a fantastic adventure that one reviewer says, “will take you back to the day when you first read Harry Potter.”

Get the first two books in The Camelot Kids series free by signing up for my newsletter. You’ll get more free eBooks, breaking news and contests on an only-when-there’s-something-cool-to-say basis. Promise! 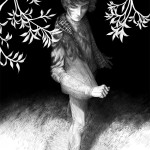 From Part One. Simon check out his new toy. A vambrace! The piece of armor lets off a soft glow of its own. 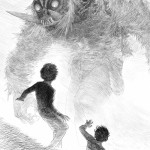 From Part One. Caradoc the troll emerges from the mist and into Simon’s life. 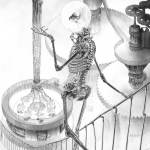 From Part Two. Little Boo is one of Merlin’s posse. He manages the wizard’s shop, called The Spell. 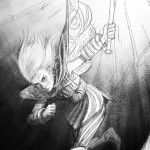 Maille Rose and her magic bat