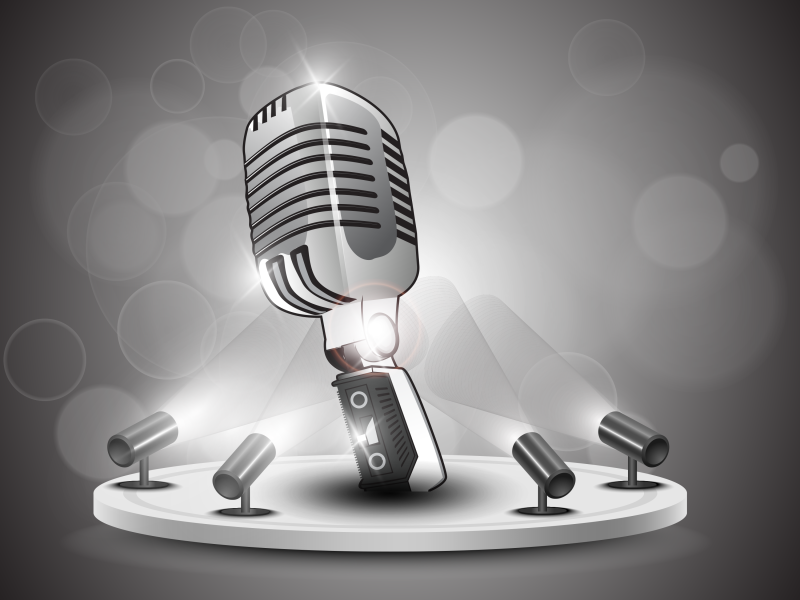 Alicia hated the rubber skin. Military sciencers could prattle on about pre-oxygenated cells and high-pain thresholds, but then she’d have to shove her blaster up their noses. Might make this whole operation worthwhile.

She put Joe in the crosshairs. One squeeze would do it.

As she floated in space, with a thin layer of synthetic film separating her from spritzing Juxta’s smallest moon, she recalled …

“Pass me a napkin, please?” he’d asked in the coffee shop.

“If you pay me,” she’d answered. Since Joe was the richest man on Juxta, and everyone knew it, he laughed.

So easy. All his guards and AIx. But a charming girl could still slither into his top-secret, cloaked satellite lab?

“Sorry, cutey,” she said into her oxygen tank.

He watched her helmet shatter. She looked at him with bulging bionic eyes that would broadcast the incident to her HQ.