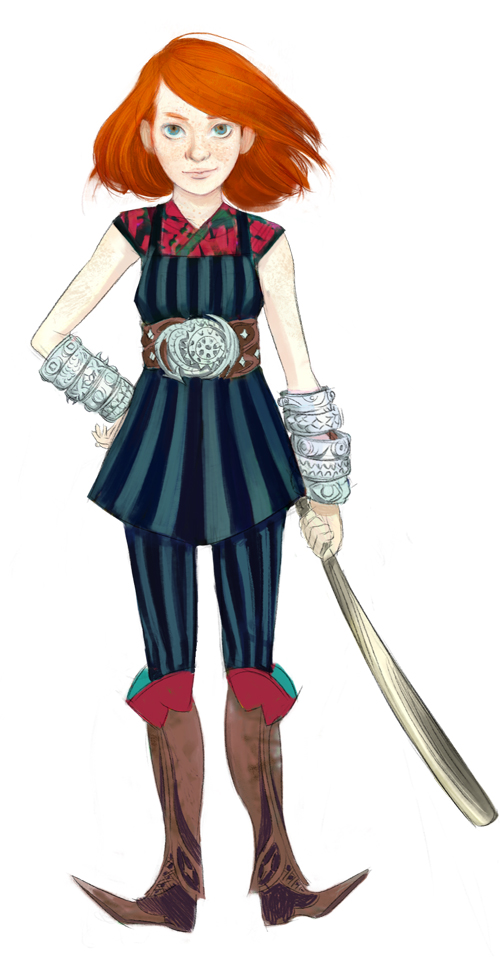 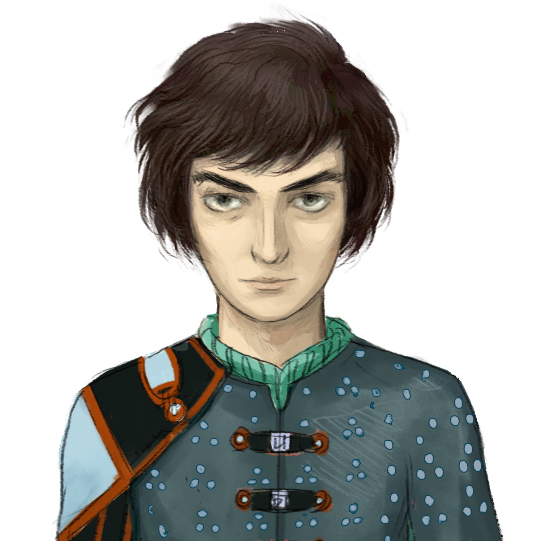 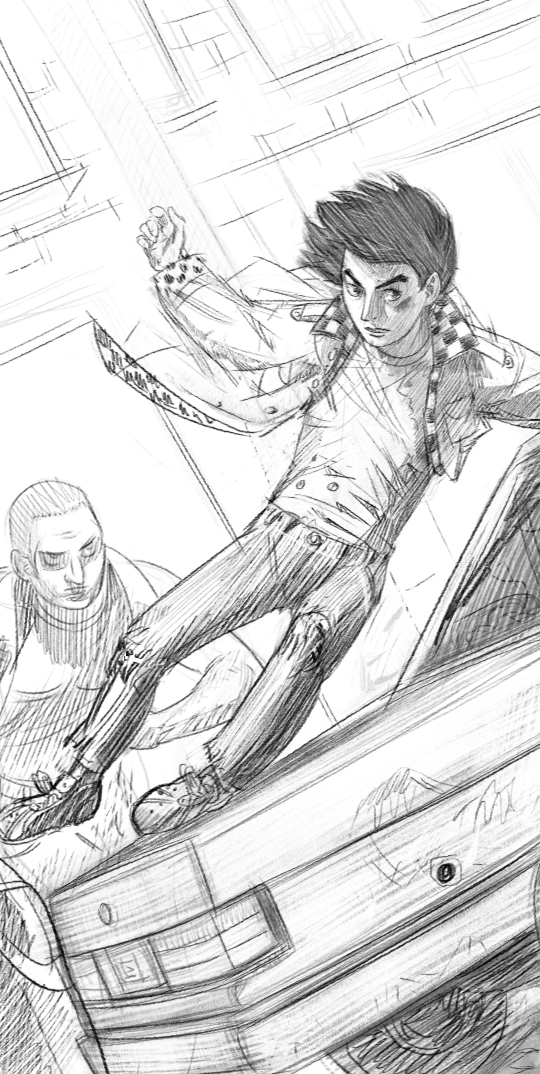 The Camelot Kids: Part One is on Amazon and invading Kindles across the globe! I love those sales in India, the UK and Germany ;-)

But there’s no time to rest. Ian, Nathan and I are on to Part Two (while Ray Buetens of Slub Designs works on the softcover, due in December)

The Camelot Kids: Part Two is where the big stuff starts to happen. You’ve met Simon, Maille, Merlin, Uncle Victor, Hector and Red. Next up is a pair of young knights-in-training named Josh and Russ, who will ease the transition into New Camelot for Simon. You’ll also meet Dergh who plays a major role in the story, especially in the latter part of the tale.

He’s a bad guy, no doubt. But how bad is he? What is he up to? And how will his shenanigans change Simon’s life forever?

In the coming days, I’ll share some peeks at the work Nathan and Ian are delivering. Look out for The Camelot Kids: Part Two eBook on Amazon September 30th, 2014! 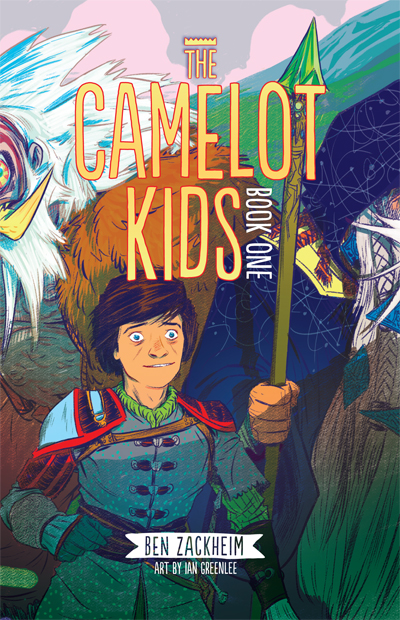 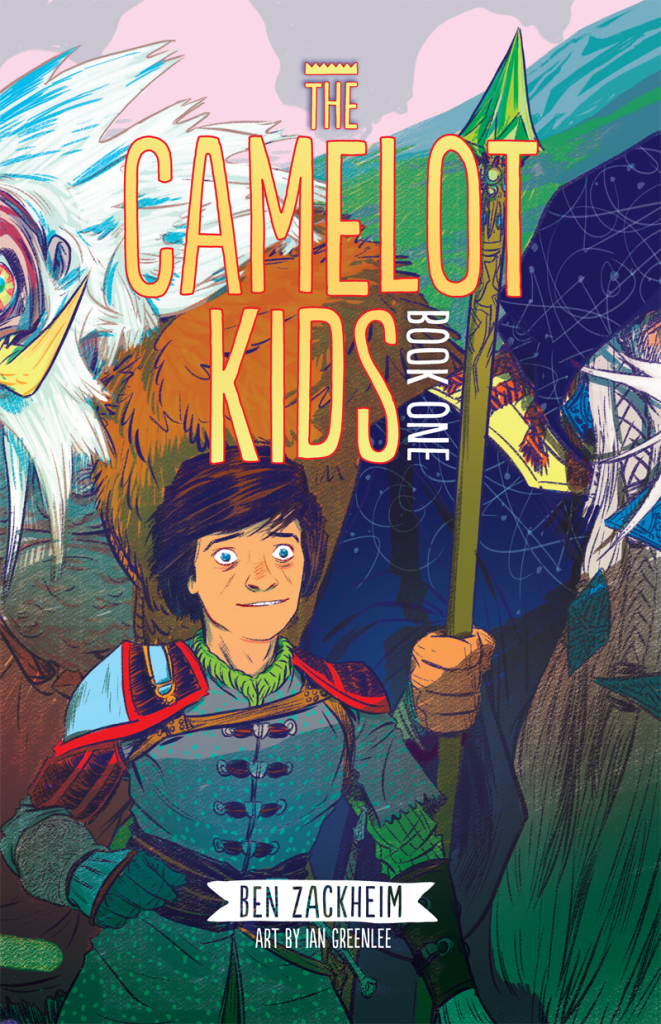