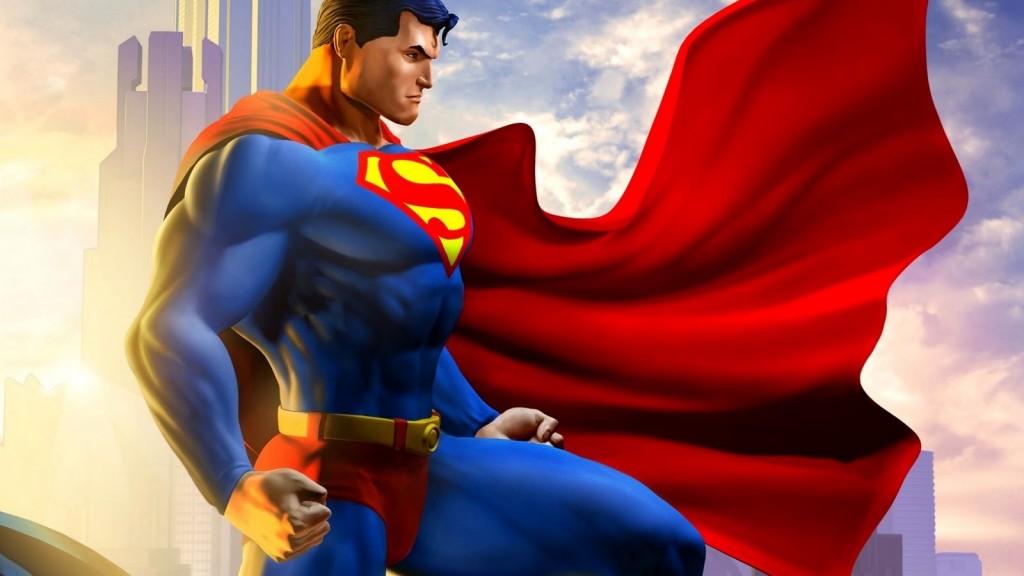 Writing about writing is like writing about God. It’s good exercise but it doesn’t get anybody anywhere. Having said that, something happened to me today on my way to the underwear drawer that I need to document for myself, which is fitting since I’m the only person who reads this blog.

This morning, while shaving the space between my eyebrows, I was overcome with affection for all that is simple. Especially simple stories.

I’m working on a project with Eric Fogel, creator of Celebrity Deathmatch. Eric has an ear for what fuels a line, a scene, a story. He’s also a master at concocting elegant characters and situations. It’s a mutant power that I hope to activate in my own DNA by either breathing his exhales or stealing blood.

Barring that, I’ll write crap until I get it.

The eyebrow-razing moment (pun intended) came about due to something Eric said. He’d just emailed me a completely new story using an old character he developed when he was in college. He’d written it in a couple of hours and it’s really good.

“This world writes itself,” he said.

He’s right. I’ve written a number of stories with this character over the years and it’s always the easiest project imaginable. And the stories I’ve written are amongst my favorites.

So what’s the secret? How can I create something that writes itself?

The way I see it, this is the rule:

Start with a simple character who’s good at one thing. Make the world bereft of that thing. Forever and ever.

Two great examples of the kind of character and world I’m talking about.

One, Sherlock Holmes. Best detective in the world. When you have eliminated the impossible, whatever remains, however improbable, must be the truth.

You can write a million stories about these guys. Their “premise” is simple, which is just another way of saying that they have simple souls in a black and white world. Sherlock knows the key to success is eliminating the impossible. Superman knows injustice and lies when he sees it because it punches him in the face.

Then there are characters like Harry Potter. He’s a one-off. He has a history which must be addressed. He has a destiny which is the end of his story (at least the exciting part). Sure, you can write some fan fiction and maybe even make a good read. But if it doesn’t tie into his struggle with Voldemort then it won’t resonate.

My tendency is to create characters with destiny.They drive toward an end that’s obtainable. They have arcs that dictate whether they will be seen as realistic, entertaining, solid. If I deliver on the arc I succeed. If I don’t then I don’t.

My next character will be simple. She’ll be good at one thing. The world will need her. And her job will never be done.