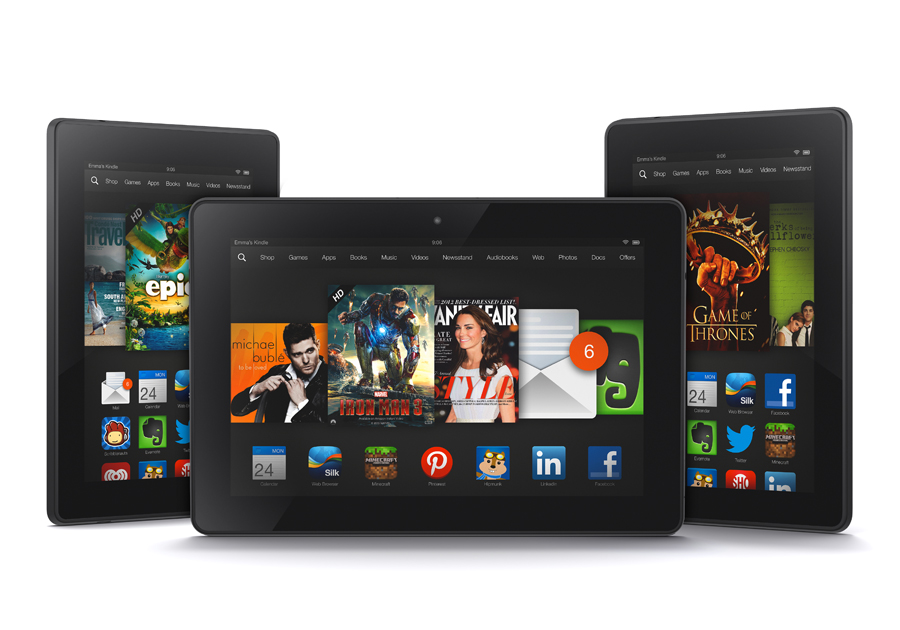 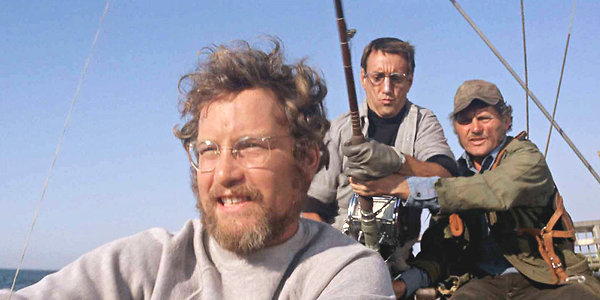 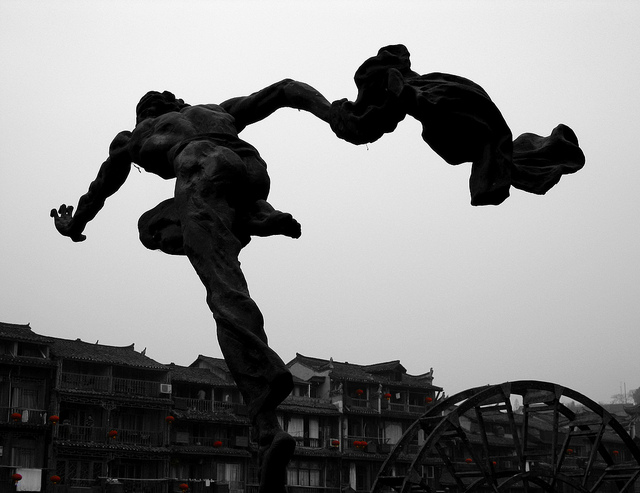 My book promotion was a success. Shirley Link was free for a day and she went nuts! 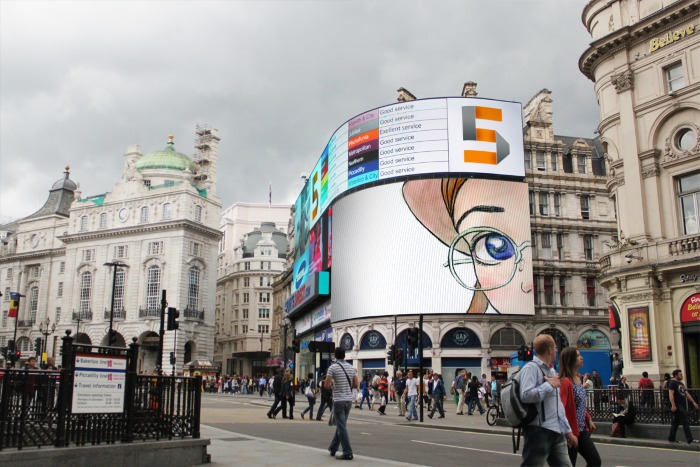 I dream of Shirley Link over Piccadilly Square!

My mother was in my head, as usual.

She’s old-school and doesn’t take to this whole new digitalized twitty world and virtual socialized friendship thingy. She also doesn’t know what to make of independent authors partnering with Amazon. She just knows she doesn’t like it. She advised against relying on Amazon for my new book, Shirley Link & The Safe Case. She’s an accomplished author so I tend to favor her opinions. But after years in the online games business, and jumping spastically around the brushfire of free/.99 cent apps, I know where this ebook inferno is going.

Still, she’s my mom! So against every old bone in my body I opted into Amazon’s KDP program when I self-published Shirley. What’s KDP? It’s a lot of things to a lot of people. In a nutshell, KDP asks for exclusive distribution of your book for 90 days, which seems a little excessive to me. 30 days would be cool – but 90? In return, you can opt into the Kindle lending library, which lets you collect funds from a bucket of cash for the author community every month. I have yet to see if that will yield much dough, but will update one way or another when I find out.

The other benefit of the KDP program is the ability to give away your book for any 5 days of your choosing (within that 90 day exclusive window). Big deal, right?

On Shirley’s free day I saw 3000 downloads and would have seen at least double that if I’d kept it going for two days. Yes, they were free but somehow I still made .02 per copy. I’m not sure why that is, but when I find out, again, I’ll update here.

The sales the day after were disappointing, with only 17 sold. Some writers report a conversion rate of 10% within two days. I’ve seen examples of a book giving away 8000 copies over two days and then selling 800 copies within two days of the sale. Shirley converted at .04%

As I get more experience with self-publishing I’ll determine the reason for the dismal sales rate post-promo.