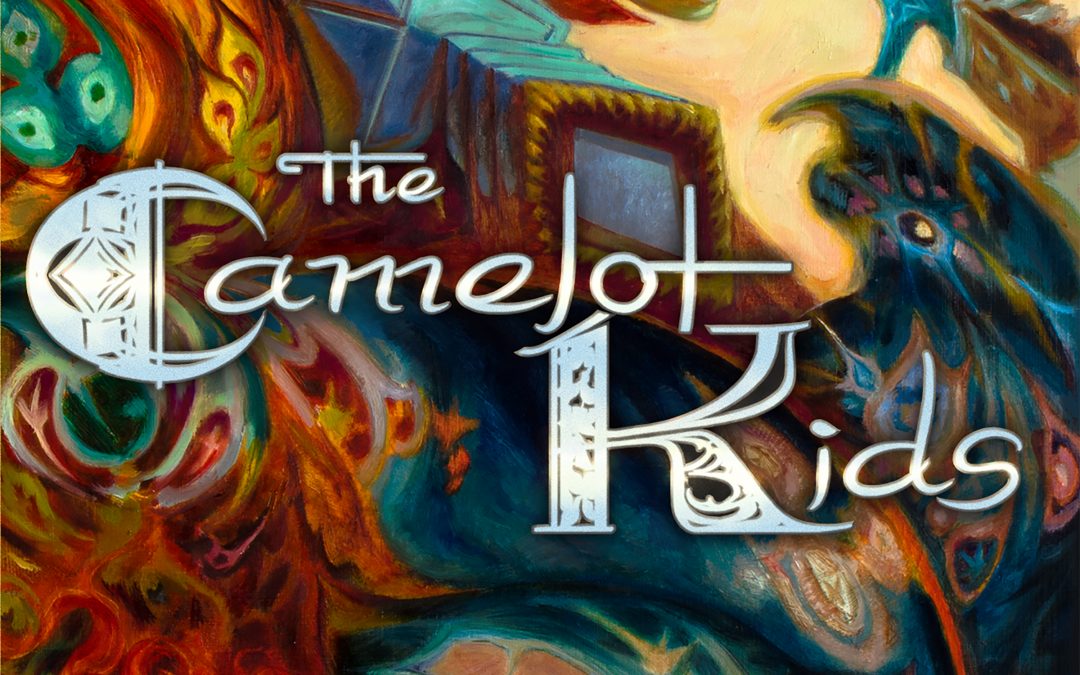 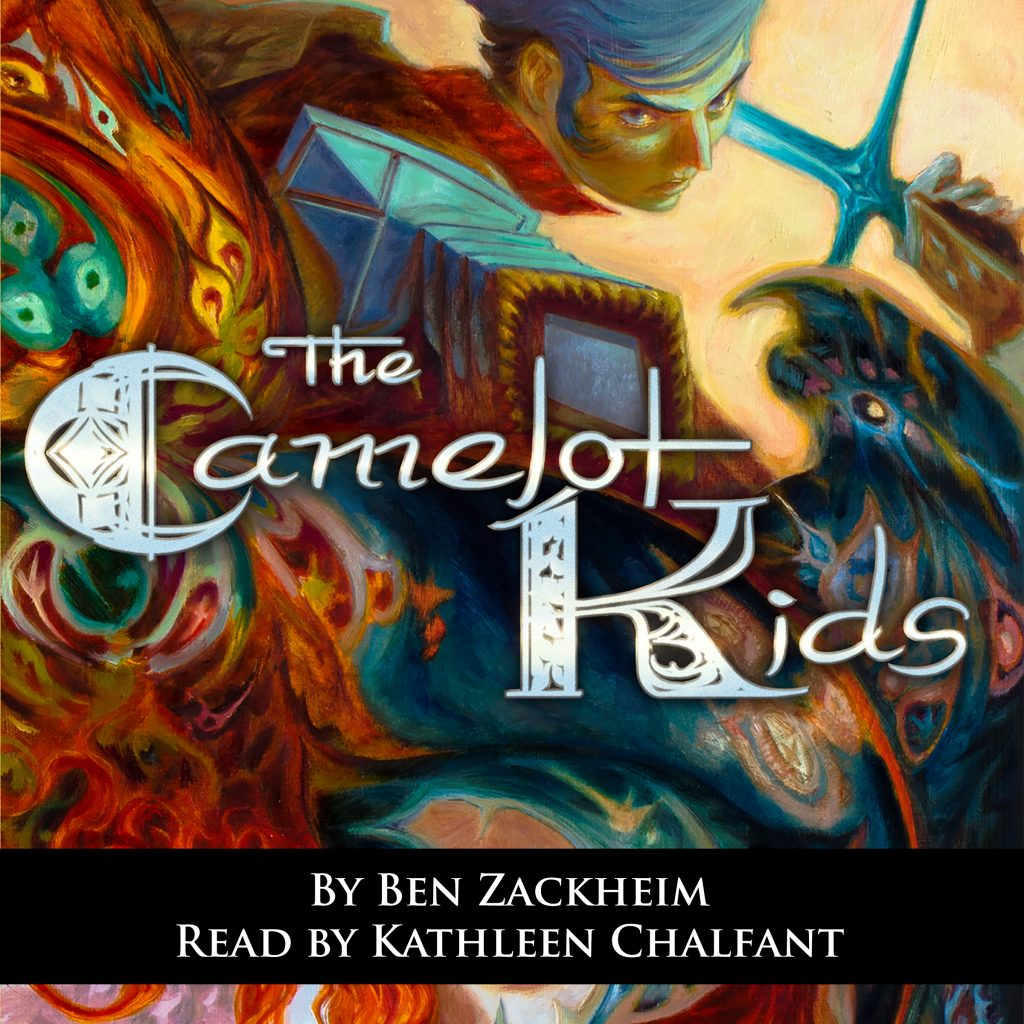 Maille Rose and her magic bat (by Ian Greenlee)

I opened Google Drive the other day and saw that Ian Greenlee (illustrator) had delivered an illustration of Maille Rose. 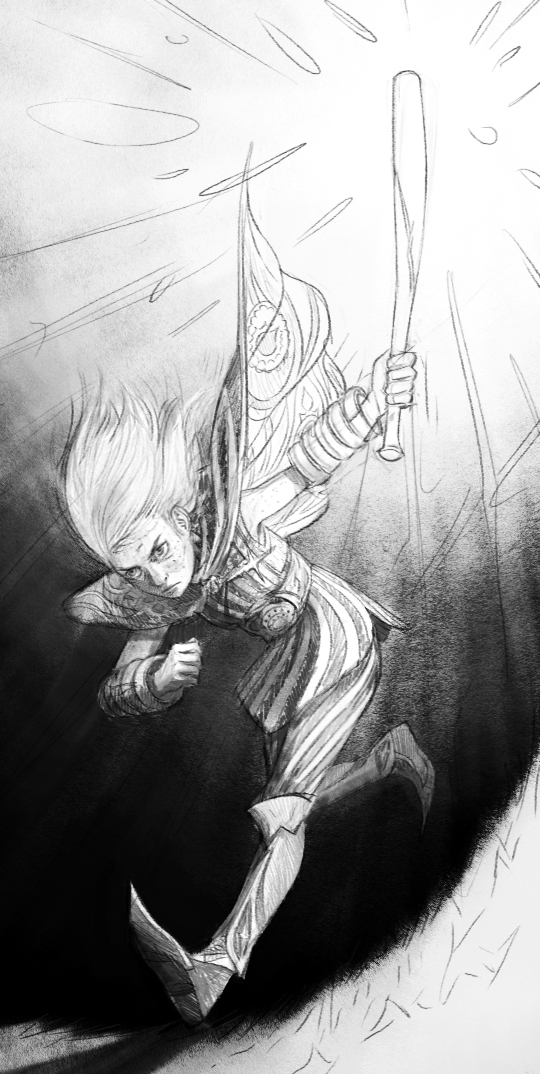 He’s drawn hers precisely as I’d envisioned her. I mean dead-on accurate. I’d spent eight years writing Maille and there she was. If you missed the intro of Maille Rose (which includes an excerpt from The Camelot Kids) then head over to the Maille Rose sneak peek!