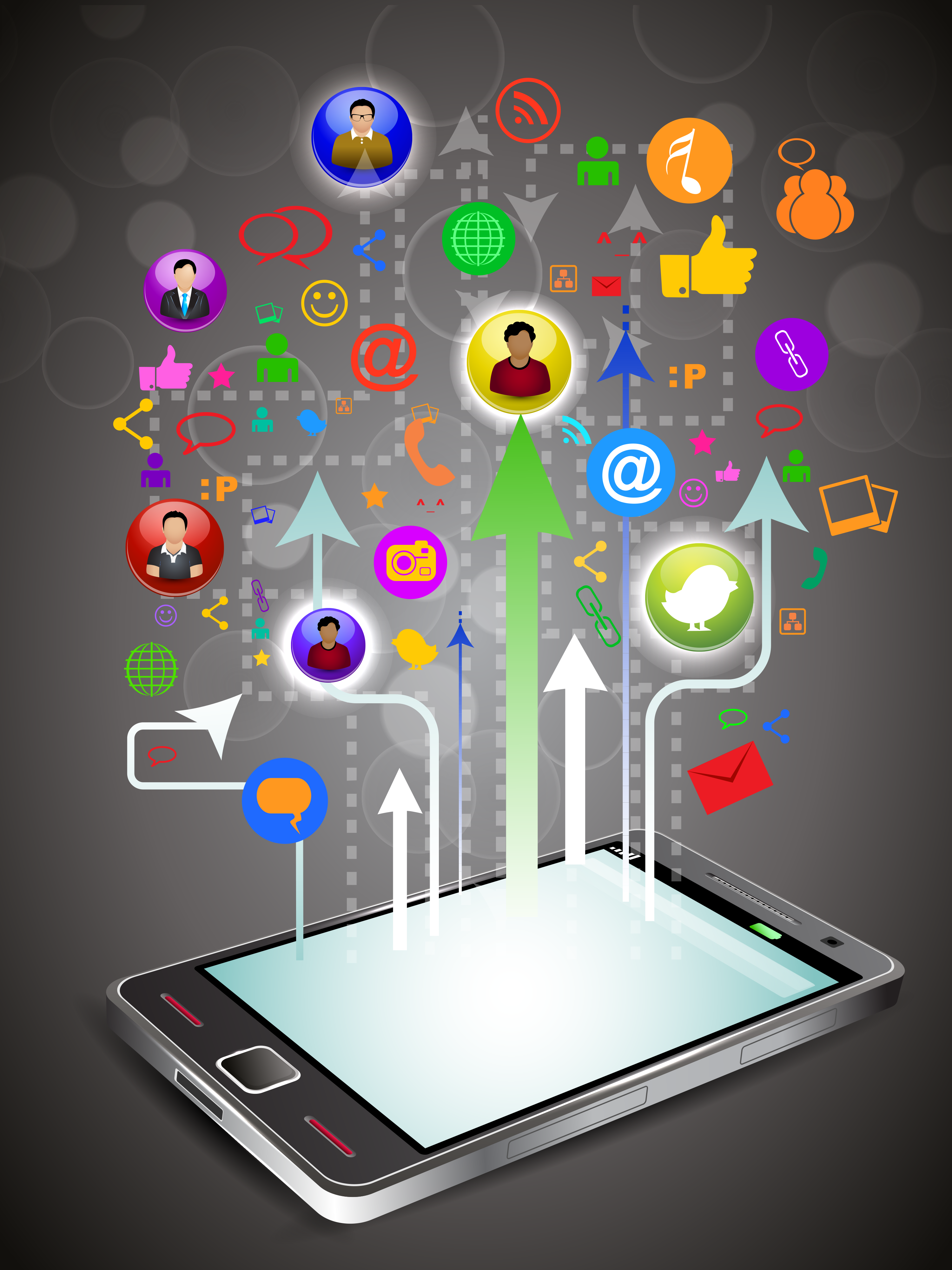 To give you clear tips on how to arrange your Twitter activity. The tips will be practical and will help you manage your personal and professional sharing. Let me know how I did in the comments!

I did it. I finally did it.

I’ve spent the last several years trying to find a way to make posting take less time but be more rewarding. What do I mean by rewarding?

If those four points sound familiar, and you also fret about The Twitter Time Suck, then I may have some good news. I’ve found a perfectly reasonable system to keep my tweeting to 15 minutes per day.

Last year I started to manage social media for The School of Visual Arts’ MFA Visual Narrative program in NYC. It’s a fantastic low-residency Masters degree with faculty like Benjamin Marra, Joe Kelly and Edward Hemingway. Because the focus of the degree is on visual storytelling you can imagine how daunting the task of sharing information via Twitter was to me. Remember, I still had to manage my own social media efforts. Having so much to dig through easily led to brain-hurt.

So I started to try a few things to help me juggle it all. I’ll spare you the trial and error.

This is where I landed

1) Use your morning activities:

We have coffee, we shower, we brush our teeth, we read the news. Morning routines (even busy ones) are where many of us quietly review our priorities and our dreams/wishes/aspirations for the day. There’s a lot to find in that mental landscape. Be mindful of your thoughts. Don’t just think them and let them go. If the warm water on your head makes you think of something funny, say it out loud. That will help make it real and memorable. If you want to share it with the world, well, then you have your daily observational tweet!

If you come up with more than one thought, jot it down in a txt file asap. You can tweet it later using…

Hootsuite allows you to queue up your tweets. This is the critical task in any effort to simplify tweeting. You can also use Hootsuite to post to Facebook and LinkedIn. Yes, I’ve used Buffer and Klout. Hootsuite is the best.

My limit is six tweets. For some, that’s low. For some, that’s high. Find your limit and stick to it. But don’t worry about it if you go over or under your number. Worrying wastes time ;-) If you have an account that bridges both personal and professional, then break it down like this at first. Adjust as needed:

Be sure to tweet your good stuff often. Don’t worry about it being seen by everyone every time. It won’t be. To stand out in the noise you need to put your best foot forward, and sometimes that best foot is wearing an old shoe. Yeah, my metaphors suck today, but I’m still right.

Tip: If you sign up for Twitter ads you can get incredible insights into what tweets get the most engagement. 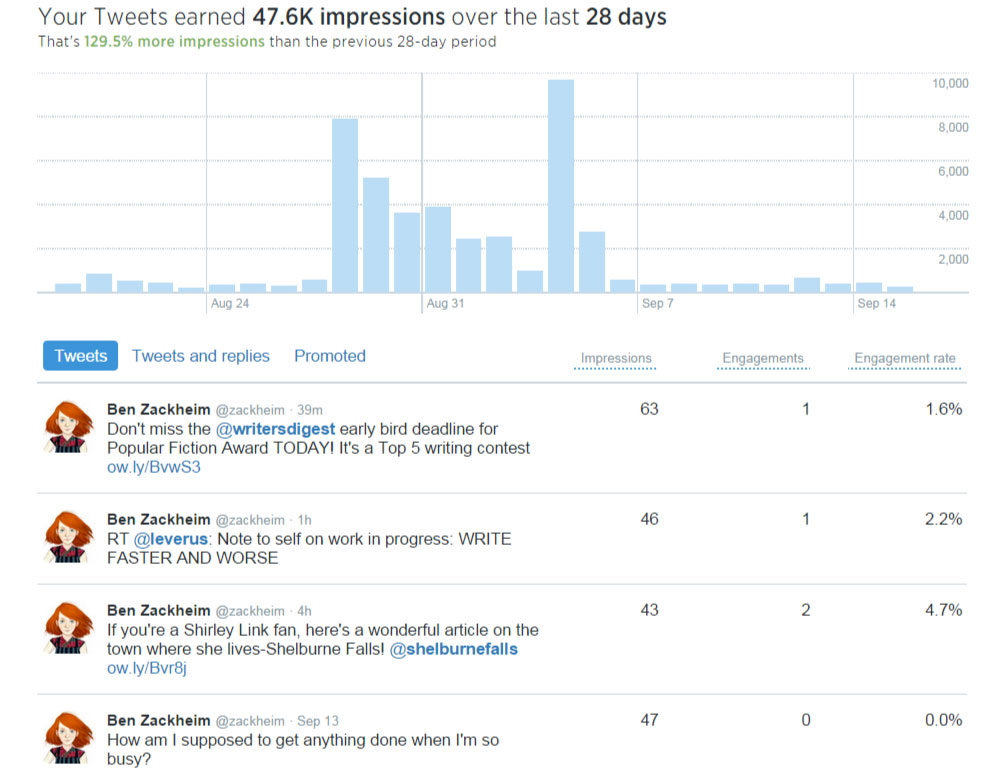 Track this data and retweet the posts that have legs to them. Logically, you wouldn’t lean on tweets that are based on breaking news too many times. But if you make a funny observation about life, really it’ll never get old!

Sticking to these rules for my Twitter-life has cleared up my head so I can pay attention to work and family and Angry Birds Star Wars.

What do you do to maximize your time-spent:impact ratio?