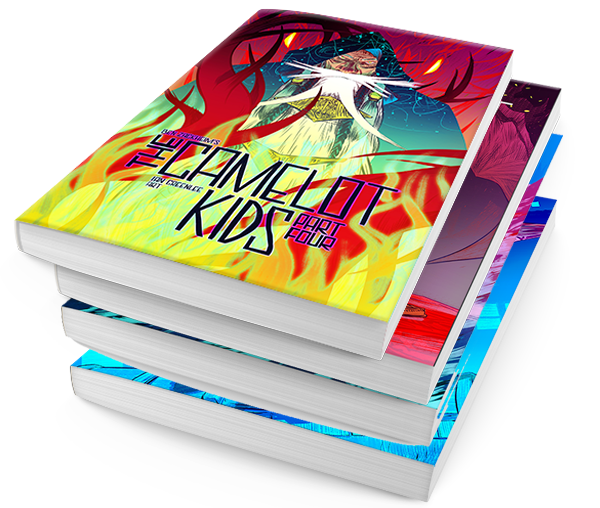 MAGIC ON EVERY PAGE

To get your FREE books, you just need to tell me where to send them. Get My Free Books 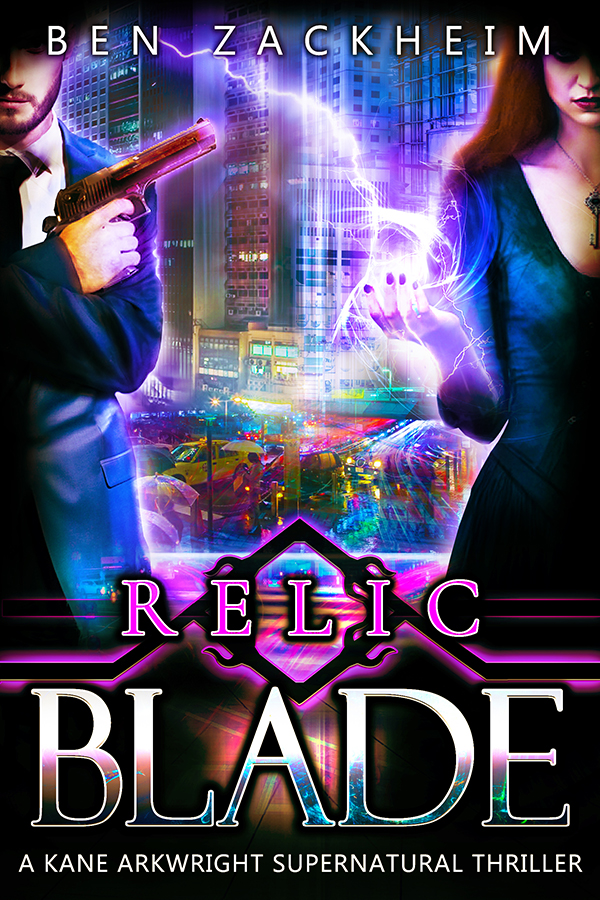 The vampires just woke up from a 1000-year slumber. Before nap-time they buried their fortunes around the world. Now they want their hidden treasures back. 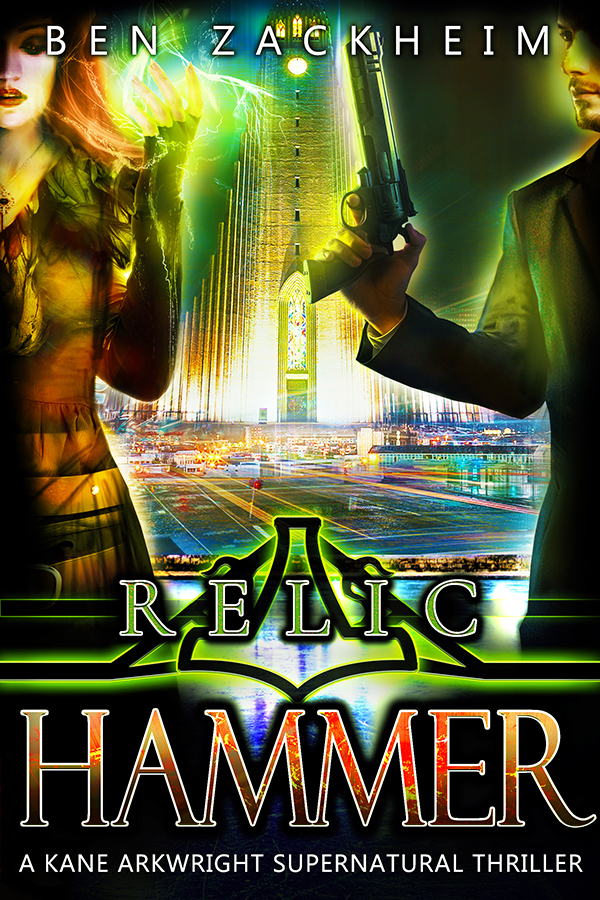 Kane and Rebel head to Iceland to find an ancient relic that the Vampires would do anything to get in their moist, clammy hands. Can they snag it before the undead? 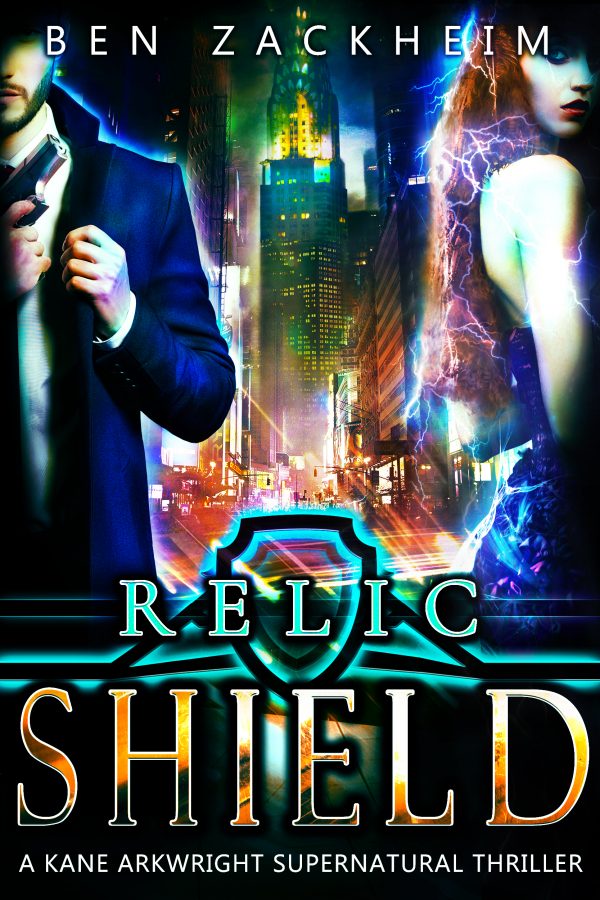 Kane and Rebel have the weight of the world on their shoulders as they try to get rid of a mystical shield that’s about to drive the world mad. Can they pull this one off? 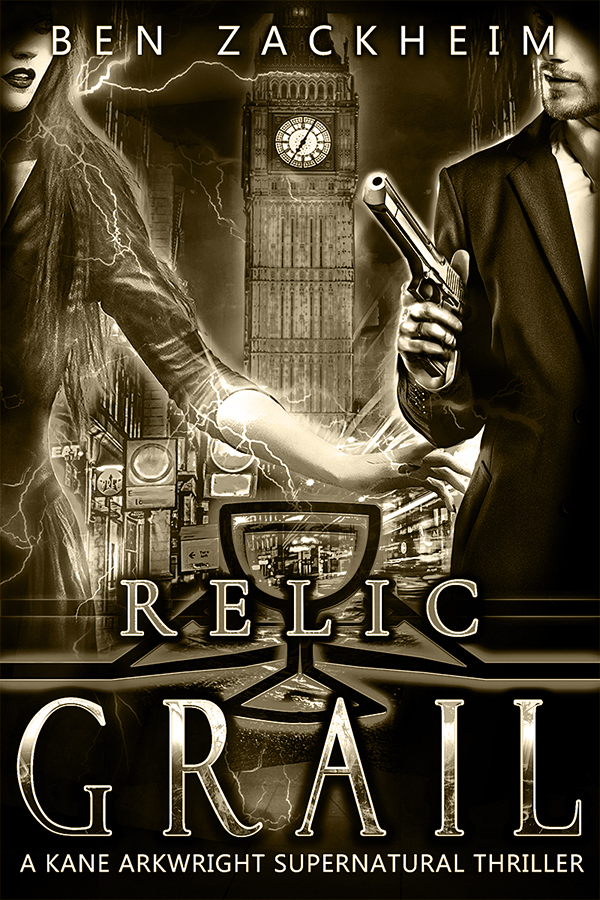 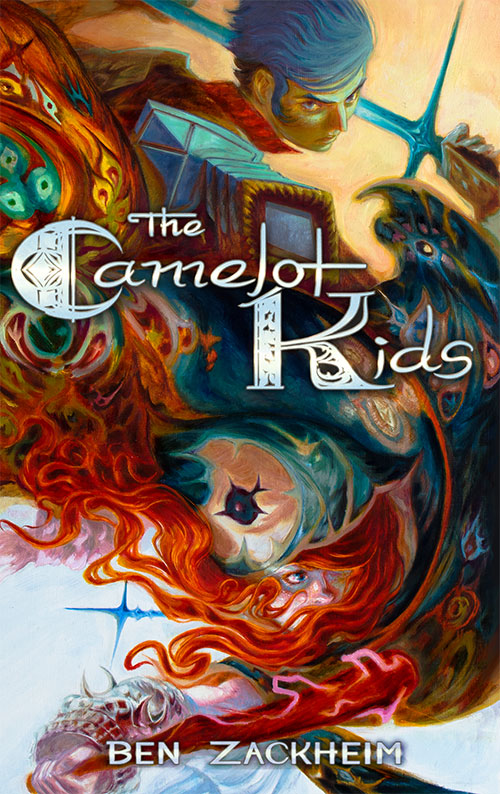 “If you’ve been waiting for a book that will take you back to the day when you first read Harry Potter, then your wait is over.”  – A Chick Who Reads review (5 Stars)

Buy the eBook
Buy the Softcover
Buy the Audiobook
Buy a Signed Copy! 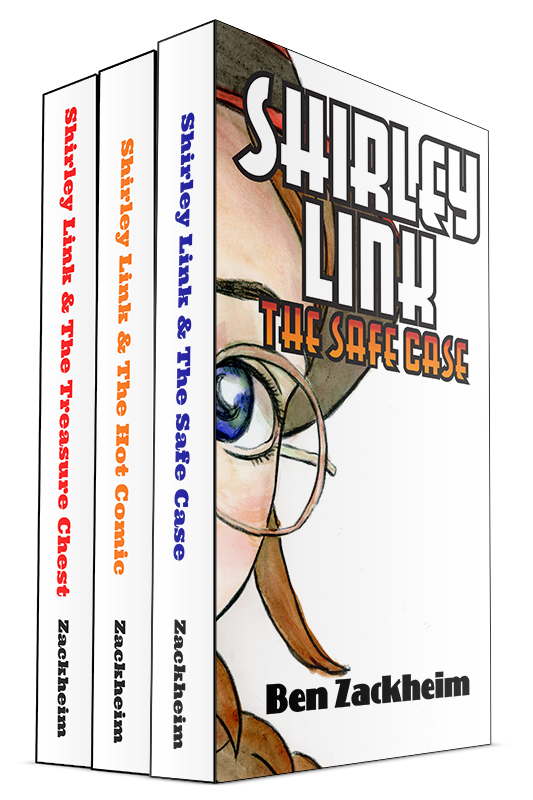 Books 1 – 3! Get the first three books in the Shirley Link mystery for kids 9-12 for one low price. With a combined average rating of 4.5 stars, you know your kids are in for a good time! 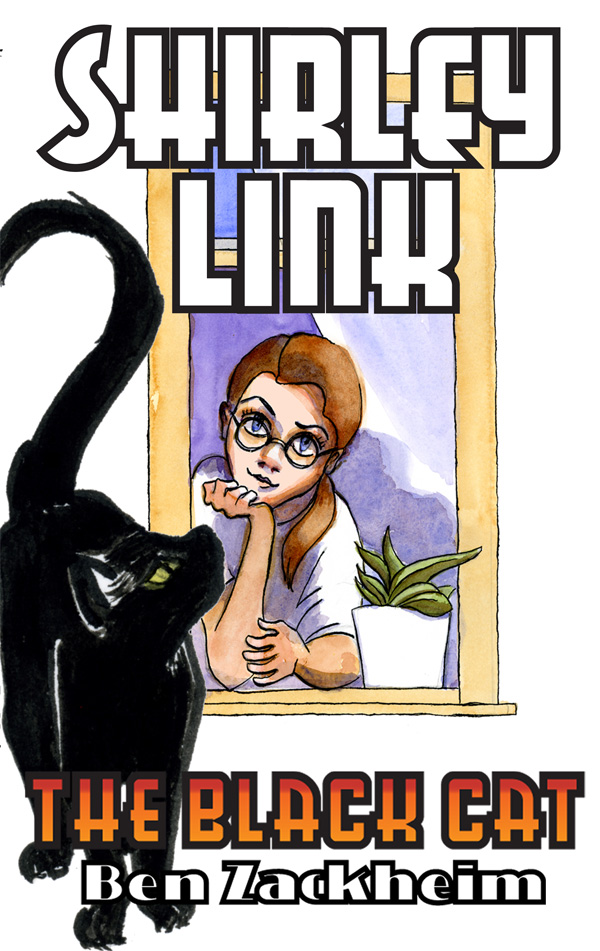 Book 4: No one likes Bobby. He’s the kid who can do no right. So when small valuables start disappearing from homes, most folks believe he’s the thief. Except Shirley Link. 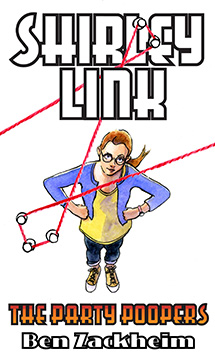 Book 5: Jacob’s been acting odd lately. Well, odder than usual. When police reports flood in about missing items, Shirley suspects something else is going on with her friend. 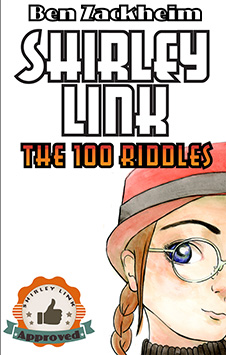 A Shirley Link Special: Do you and your family enjoy riddles, puzzles and brain games? Give Shirley’s activity book a try! 100 original riddles, written with one purpose — to stump kids and their parents! 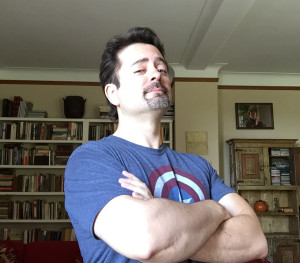 Ben’s storytelling adventures started as a Production Assistant on the set of the film, A River Runs Through It. After forgetting to bring the crew’s walkie talkies, losing Robert Redford’s jacket and asking Brad Pitt if he was related to Paul Newman (in front of Paul Newman) he decided that film production didn’t “speak” to him. Since no one else on the set would speak to him either he knew he needed to find work that required minimal human contact.

His two series, Shirley Link and The Camelot Kids appeal to young and old alike. Emily Neuburger of Parents.com says, “[Shirley Link] is an amazing series!” and Julie Ann Grasso (author of the Adventure of Caramel Cardamom books) says The Camelot Kids will “leave you clutching onto your Kindle.” Stephen King says, “I’m not providing blurbs at this time,” but Ben is chipping away at King’s resolve.

The Kane Arkwright Supernatural Thrillers are geared toward the more mature audience, with action and adventure (and snark) that one reviewer called, “the makings of a great new series!”

Ben is currently working on the next Shirley Link story, The Camelot Kids: Book Two and the third book in the Kane Arkwright series. He’s taken up the writerly life in the Forbidden Forest at 42.5098° N, 72.6995° W. He also teaches classes in marketing at New York’s School of Visual Arts MFA Visual Narrative program.