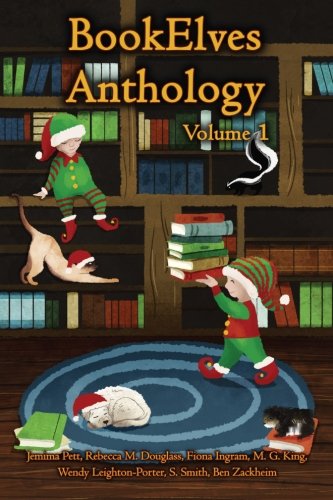 I miss Shirley! I’ve been working so hard on The Camelot Kids that she’s had to have some adventure all on her own. I’ll get back to her soon in a book titled Shirley Link & The Party Poopers, but until then you can snag a short story! Shirley Link & The Ghost of Christmas Presents is in the Book Elves Anthology: Volume 1 along with some of my favorite Middle Grade authors.

Here’s an excerpt. Then head to Amazon and order the Kindle version or the softcover!

It’s not easy for me to enjoy the holidays.

Halloween was fun for awhile. Until I got my first stomach ache from one too many Resses Peanut Butter Cups.

I guess Thanksgiving has its moments. But you know what? I just don’t like the taste of turkey.

I especially have a hard time with my birthday. Yes, I know it’s not a holiday, exactly, but you wouldn’t know that from the way my parents act. When I’m 21 they’ll probably still look at me like I’m a four year old, with their heads bent a little bit to one side and a proud grin on their faces.

But one holiday is okay. Somehow, it promises a hopeful morning, an afternoon packed with joy, and an evening of peace.

My family does volunteer work every Christmas day. We’ll help out the Northeast Food System Partnership or the Organic Trade Association in Greenfield. I think my soft spot for Christmas comes from the year my family volunteered at Trinity Church in Shelburne Falls. They give out toys and a fantastic Christmas lunch to families less fortunate than mine.

So that morning a couple of years ago, the whole Link family piled into the car after a humongous breakfast. We slid our way through the icy town until we got to the church. The parking lot was pretty full.

I arrived a little sleepy. Seven pounds of pancakes will do that to a person. Also, I hadn’t enjoyed a good nights sleep. My good friend Wylie had called me up on Christmas Eve and talked non-stop about the new Marvel Avengers video game he was hoping to get for Christmas. Somewhere around his description of Starlord’s powers I fell asleep. When I woke up who-knows-how-much-later he was still talking.

So as Mom, Dad and I got out of the car I wasn’t at the top of my game. It was Christmas! Who knew I’d have to take on my newest case as an amateur detective? 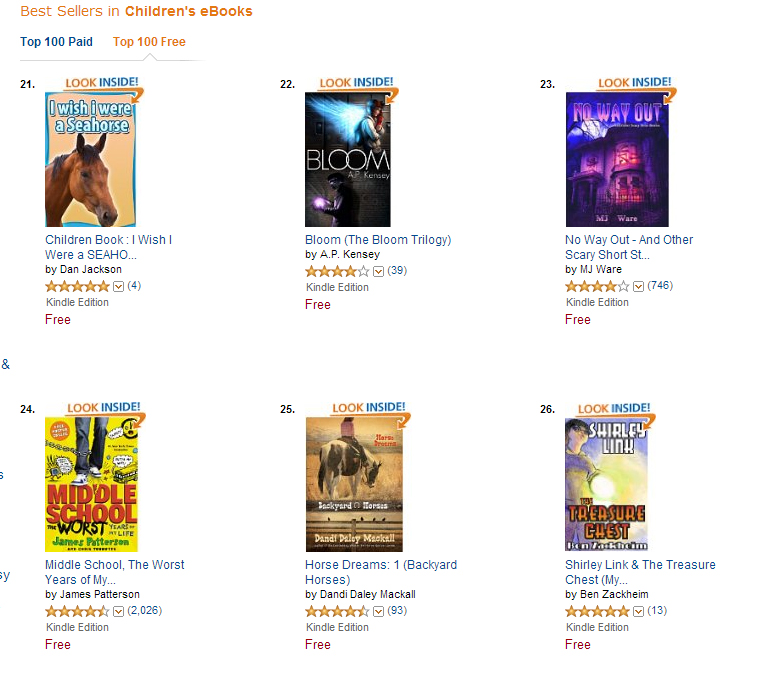 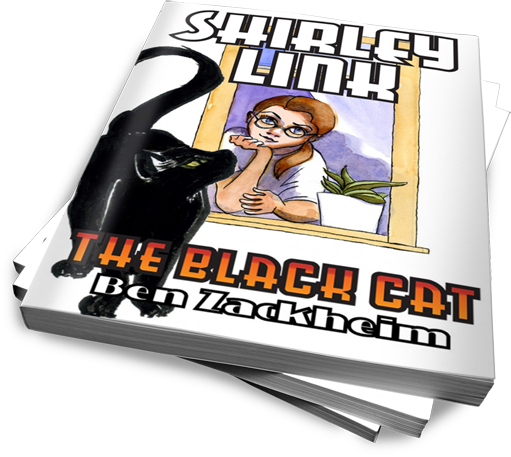 Shirley Link & The Black Cat is a buck for 24 hours

If you haven’t picked up the latest Shirley Link book, Shirley Link & The Black Cat, then now’s a good time. The Kindle ebook is a buck, today only.

I’m trying out the new Amazon Countdown Deal thingy. It lets me put a book on sale for a limited amount of time. I’ll be sure to post about my experience when all’s said and done.

Want to know more about the fourth volume of the Shirley Link series (for middle school readers)?

Shirley Link, girl detective, is back in the critically-acclaimed Middle Grade mystery series! And this time, there’s a black cat involved…uh-oh…

In her fourth adventure, Shirley Link takes a walk on the dark side of her hometown. When a young man, known for making trouble, is targeted as suspect #1 in a string of robberies, Shirley works hard to find the truth.

But even if the young detective proves his innocence, can she save him from himself?

Join Shirley on her most daring case yet!

“Shirley Link is a new girl detective series that my daughter is crazy about. This is an amazing series, my friends! Your kids will be hooked and you’ll feel really good about it.”

“This Veronica Mars for the tween-set is funny, smart, and full of preternatural wisdom.”

“There are early middle grade mysteries out there, but most of them have sketchy characters, and a lot of them plod along fairly predictable arcs. This series has an engaging heroine, a lot of attitude, and a much snappier overall feel.”

A great middle school read for girls and boys from 8-12 years of age (and their parents, of course)! 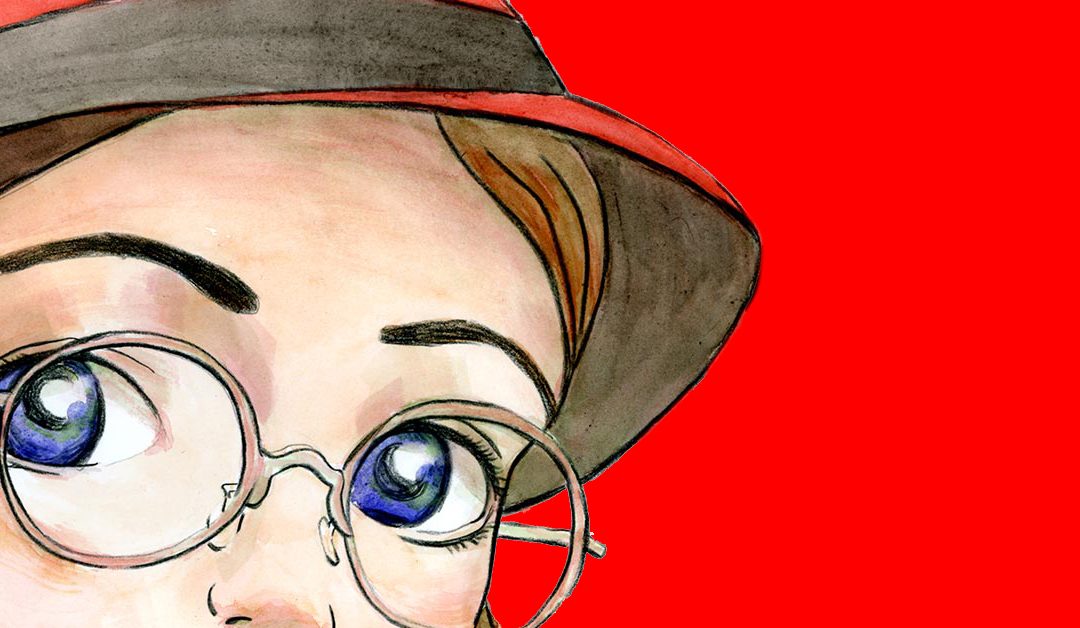 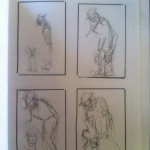 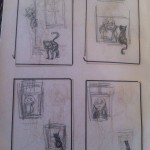 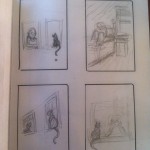 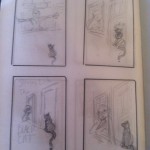 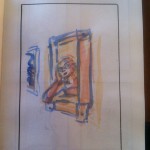 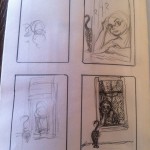 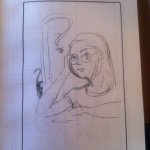 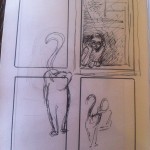 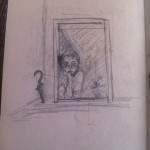 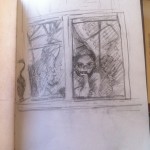 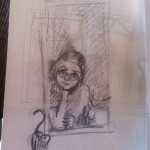 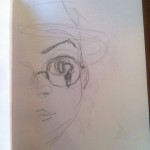 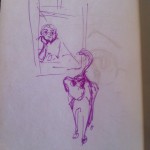 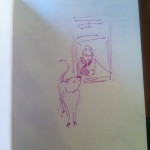 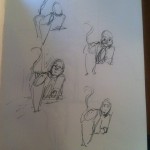 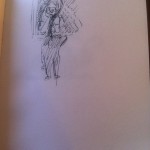 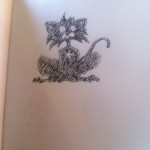 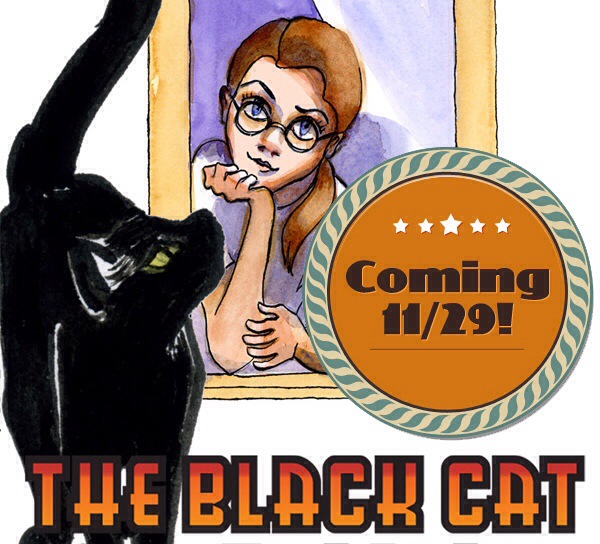