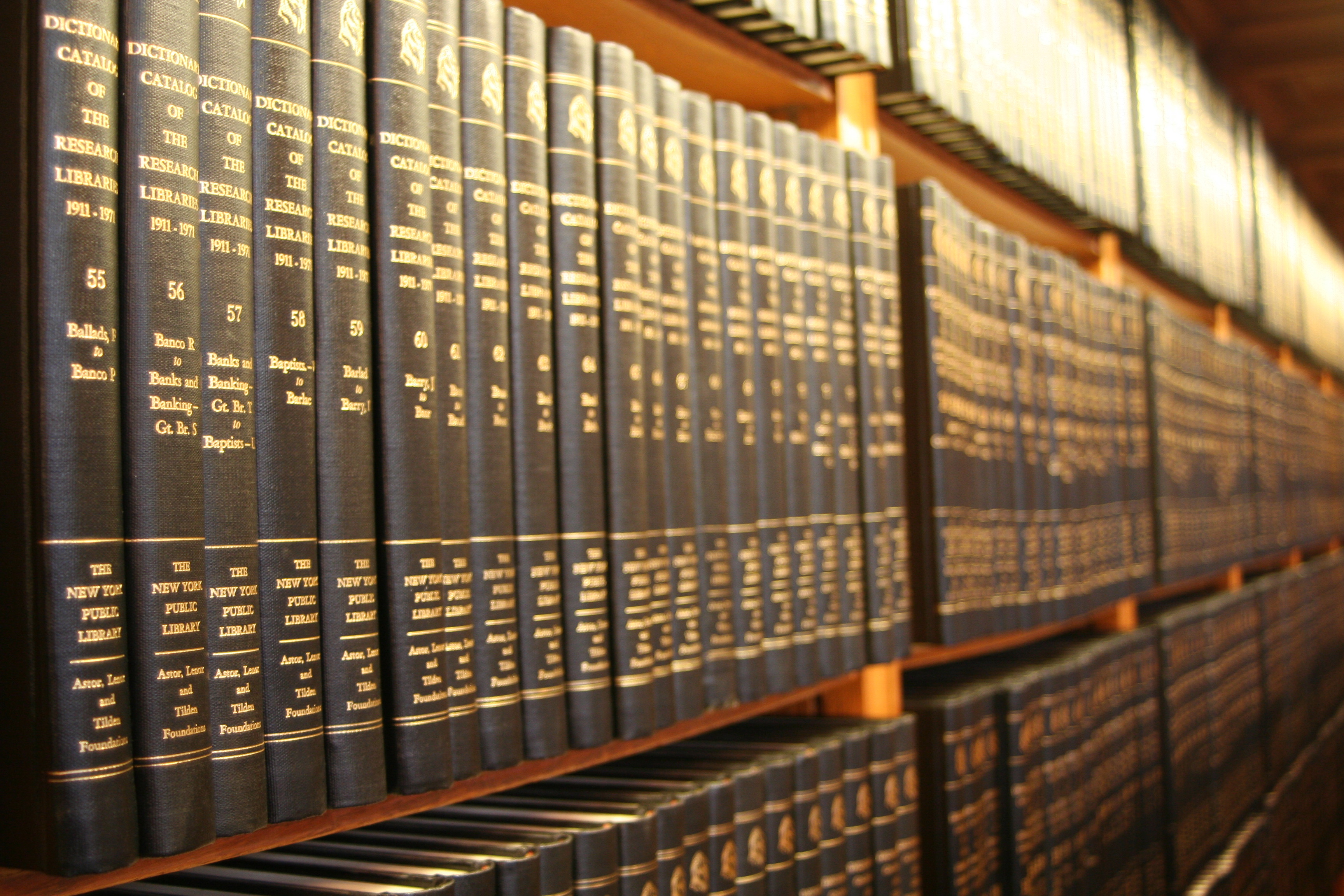 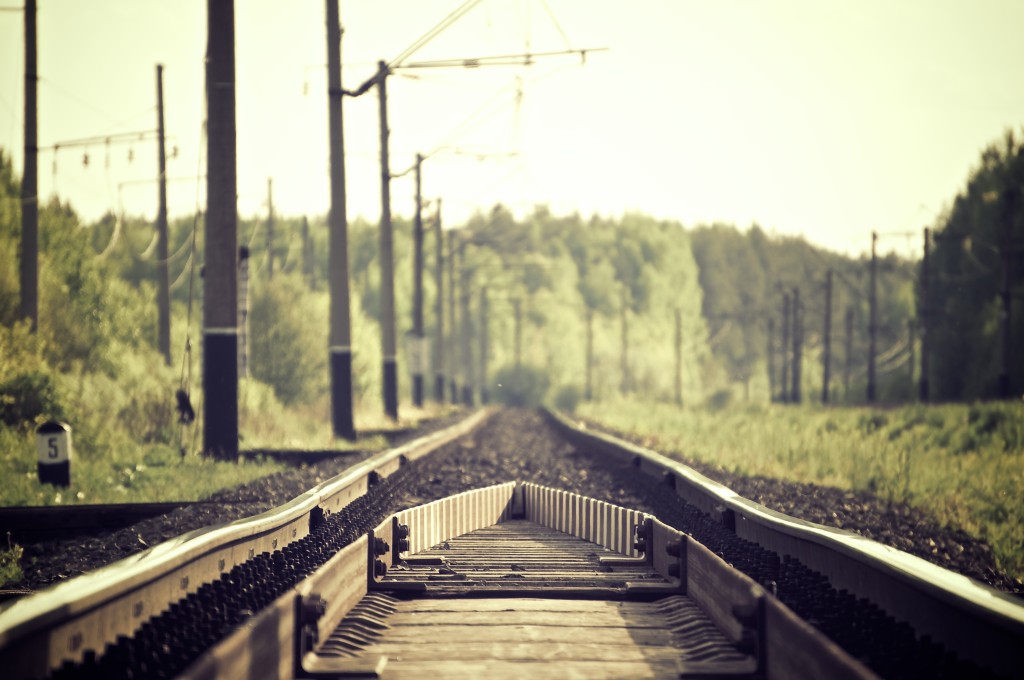 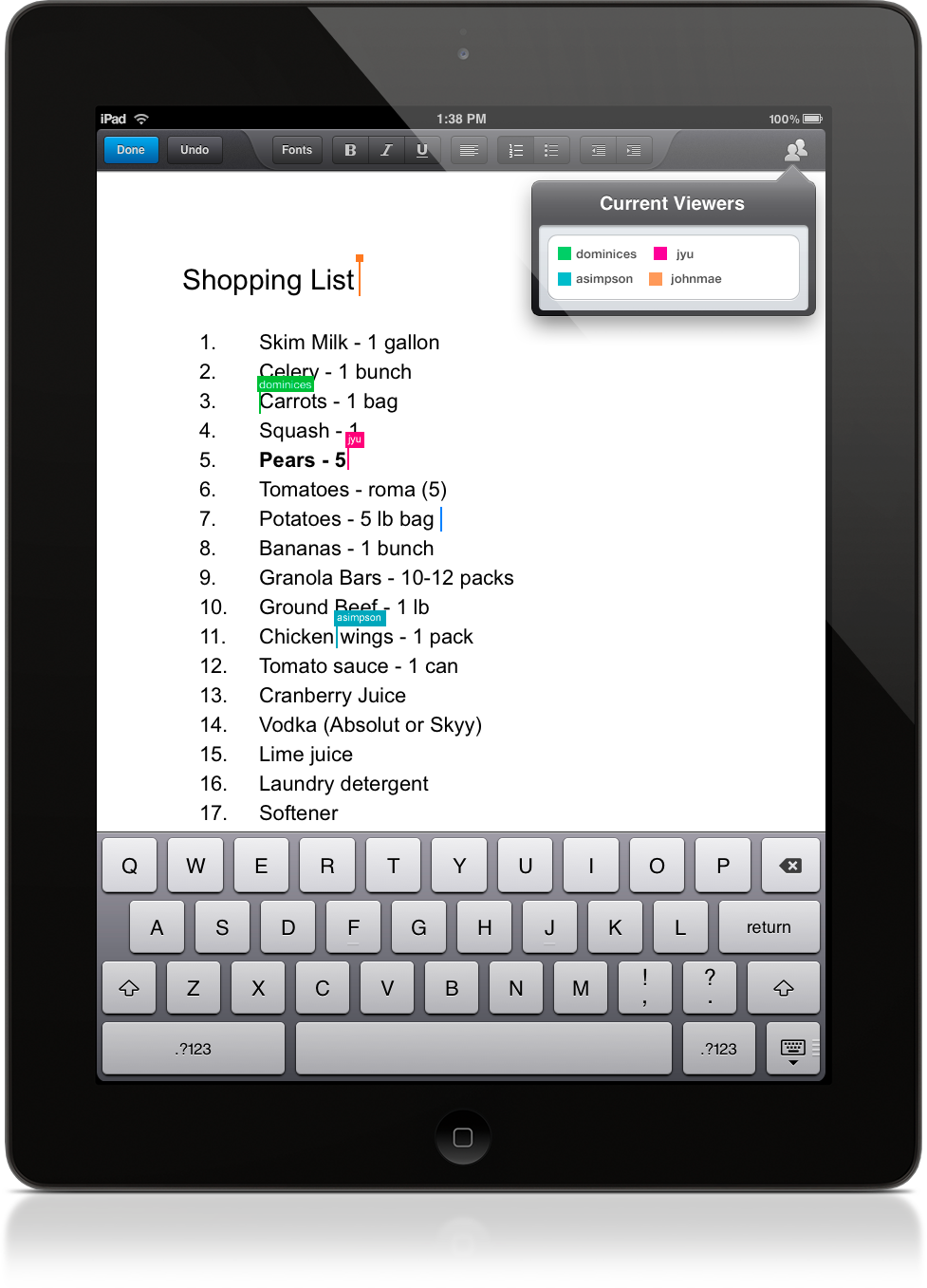 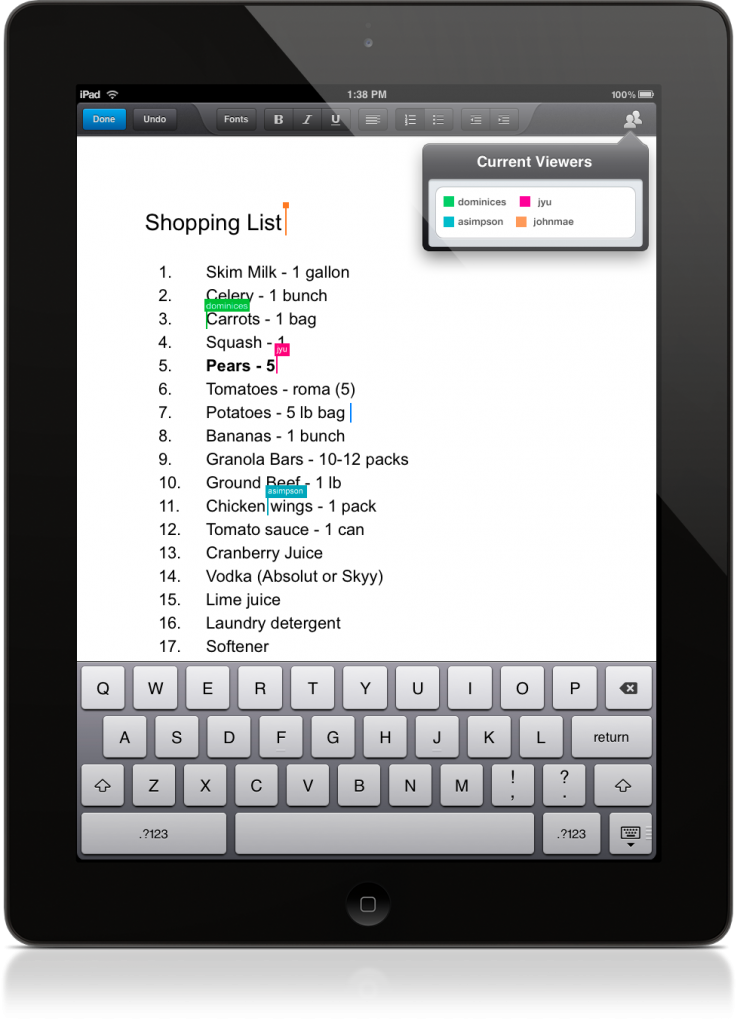 I’m a huge fan of Google’s products. I like their search. I like their email. I even like Google+, even though I use it as often as I use my treadmill, which is to say, “whenever all other possible activities have been exhausted.”

But one big disappointment, especially for a lot of writers, has been Google Drive. Many writers eagerly waited for the cloud service to launch once we started leaning heavily on Google Docs (for writing) or Google Play (for “writing music”). Wouldn’t it be great to see everything I worked on and listened to in one place?