The Camelot Kids: Part one

Simon is offered a home at a creepy castle in Scotland where every shadow hides a surprise— including a girl, Maille Rose, who flickers in and out of view like a ghost. Maille warns Simon he’s in danger and, oh yes, he’s a descendant of King Arthur’s powerful knight, Lancelot. Packed with surprises, The Camelot Kids is a fresh take on the beloved myth. Join Simon Sharp, and 149 other teenage descendants of the Knights of the Round Table and armor up with The Camelot Kids!

Here are two illustrations from The Camelot Kids: Part One. 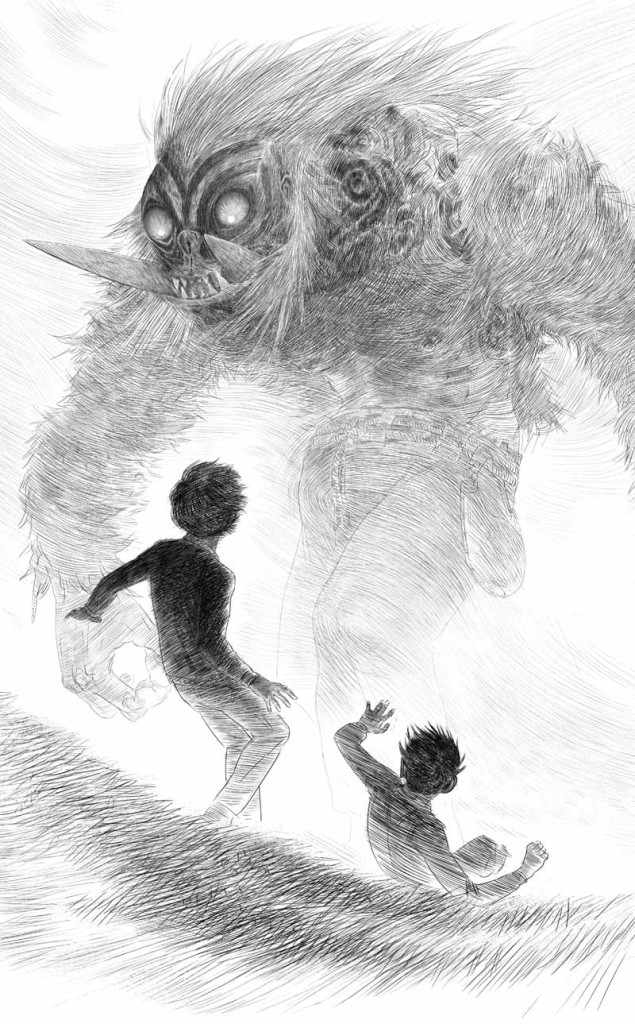 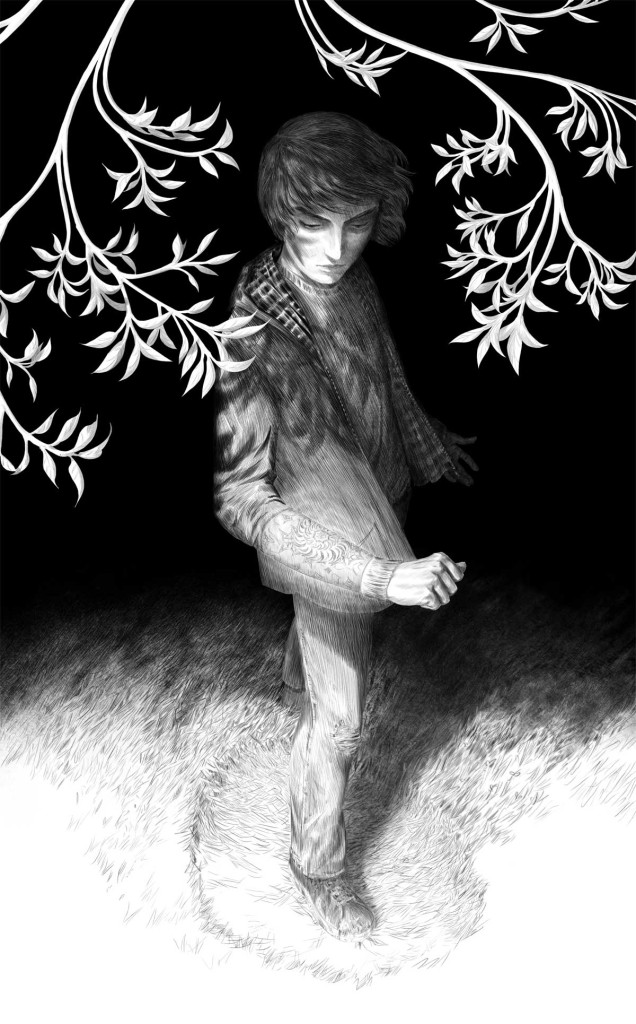 Simon tries on the vambrace for the first time.