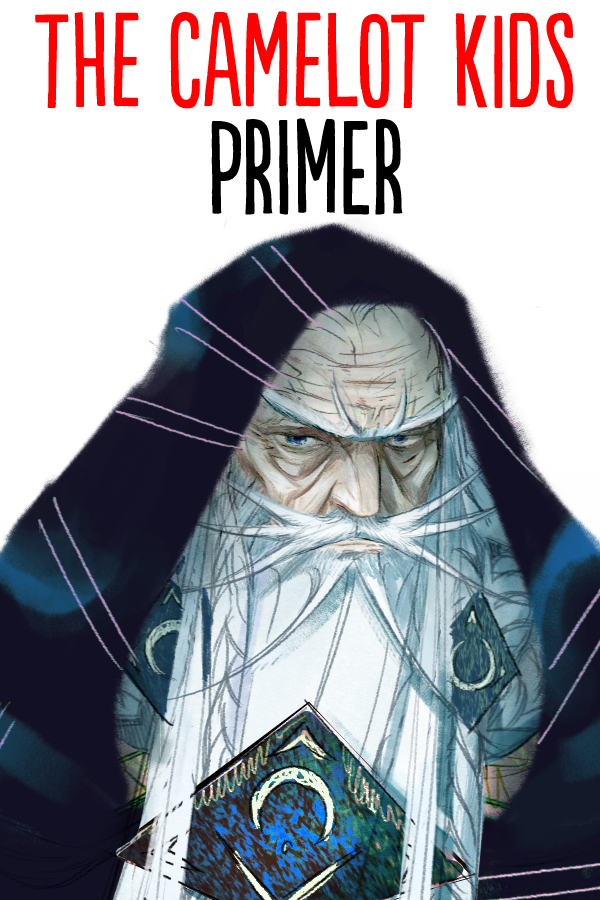 Sign up for the newsletter and you’ll get The Camelot Kids Primer for FREE. It’s 64 pages of beautiful artwork and exciting passages from the upcoming Fantasy book series, The Camelot Kids!

Oh, and signing up will also get you a free digital copy of Shirley Link & The Safe Case. It’s enjoying 4.5 stars on Amazon with 41 reviews!

And finally, the newsletter will include monthly updates with:

FREE e-stories for your ebook reader

So what is The Camelot Kids about?

Simon spends two awful years in an orphanage before his uncle surfaces. He offers Simon residence at a creepy mansion in Scotland where every shadow hides a surprise— including a mysterious girl, Maille Rose, who flickers in and out of view like a ghost. Maille warns Simon he’s in danger and, oh yes, he’s a descendant of King Arthur’s powerful knight, Lancelot.

Which is when the fun begins!

Join The Camelot Kids from the start and watch an epic tale of magic, mystery and betrayal unfold. 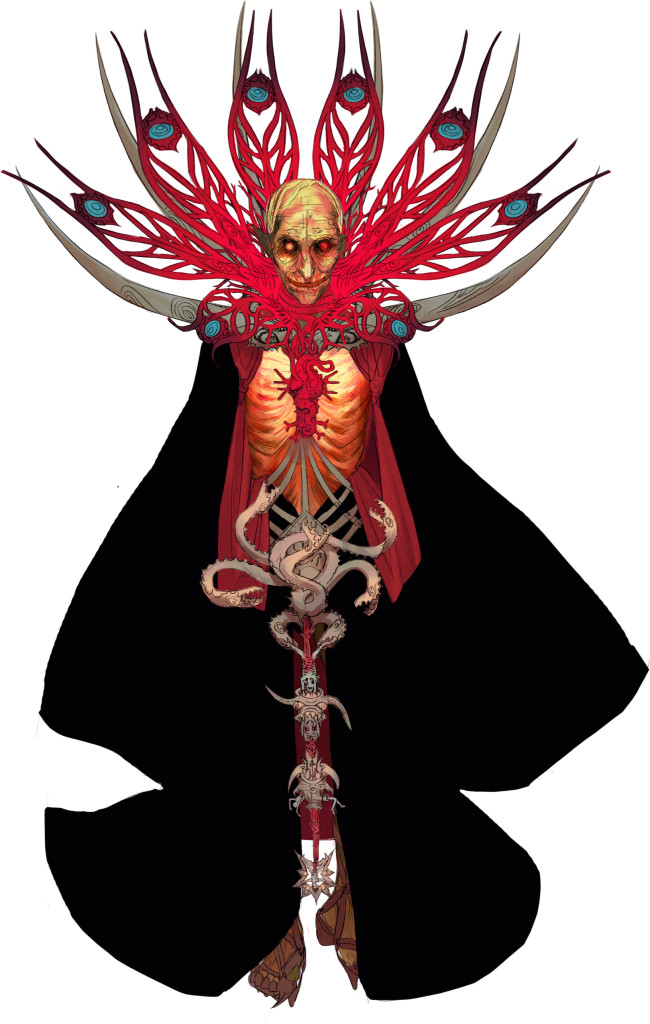